Salmonella in poultry still a major risk in EU 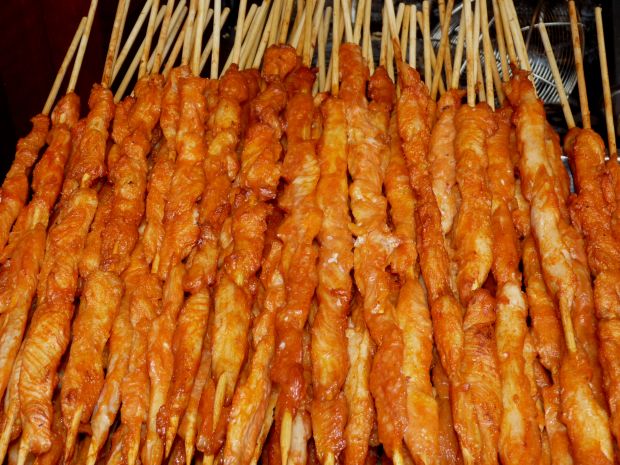 BELGIUM, Brussels. The annual report of the European Union’s Rapid Alert System for Food and Feed (RASFF) has revealed a 25% increase in notifications of food or feed health risks compared to the year before, with Salmonella in poultry being a particularly noteworthy risk.


The report showed that the number of poultry salmonella cases in the EU, as well as the European Free Trade Area’s (EFTA) Iceland, Liechtenstein, Norway and Switzerland, which also participate in RASFF, remained high in 2014 at 167, albeit down from 193 in 2013. The number of cases involving other meat and meat products was 40, down from 63 in 2013.

Meanwhile those found in feed materials numbered 134 last year and 49 in pet food. The report advised that poultry companies took care to ensure that their feed is salmonella-free.

Data released in the report also showed how meat products (excluding poultry) remain the EU’s major source of E.coli contamination with 60 cases in 2014, down from 72 in 2013, but still above other categories. The next highest was bivalve molluscs, which generated 40 cases.

The report highlighted how its cross-border alerts can facilitate recalls of potentially deadly food poisoning contaminations. For instance, it recalled an April 2014 outbreak of Listeria found in Denmark-manufactured lamb-roll sausages. A whole genome sequencing test led to a recall in Germany, Norway and Sweden and ultimately the closure of a factory once 20 people had fallen ill and 12 had died.

Another case study involved the destruction of Spanish wild boar meat in Belgium, after 14 Belgian consumers fell sick after eating the product in restaurants. Tests led experts to believe the meat had been contaminated with Trichinella.

The report also noted there had been three notifications of excess levels of lead in game meat sold in the EU, which it said can perhaps be attributed to lead bullets used in hunting.

Looking at all notifications of food or feed risks circulated across Europe by RASFF in 2014, there were 3,157 warnings, of which 751 concerned a serious health risk. These sparked 5,910 follow-up warnings related to linked incidents, a 15% increase on 2013 – the largest number circulated by RASFF.