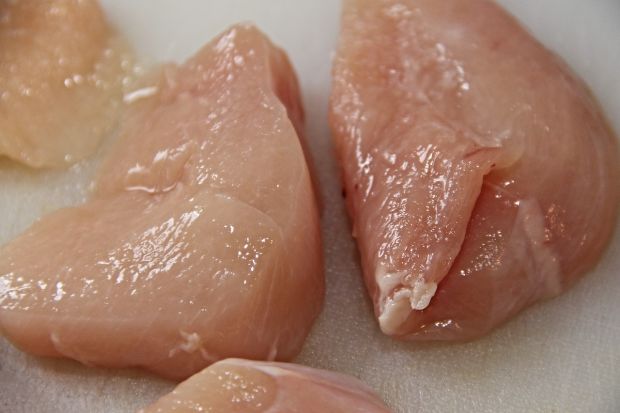 fleischwirtschaft.com — RUSSIA, Moscow. Russian veterinary watchdog Rosselkhoznadzor has banned all transit supplies of US poultry products through the country’s territory into Kazakhstan, claiming that some of these products are being re-exported back to Russia, by-passing the food embargo.
Facebook
Twitter

In an official statement Rosselkhoznadzor claimed the new restrictions against US poultry had to be introduced "because of the threat of supplying products with unknown origin, as well as products made of raw materials with unknown origin to the Russian marker.” This was due to the absence of a traceability system for products subject to veterinary control in Kazakhstan's meat market according to Rosselkhoznadzor.

In 2017, Kazakhstan imported 140,000 t of frozen poultry from the US, the majority of the 172,000 t imported into the country in total last year, the Union of Poultry Breeders of Kazakhstan estimated. Kazakhstan has a strong dependence on import supplies, as the overall poultry consumption in the country was around 300,000 t in 2017. The overall revenue to US suppliers from selling poultry products in Kazakhstan has ranged between $120 mill. and $140 mill. in the past few years, and now export supplies are in jeopardy.

According to Rosselkhoznadzor, US poultry companies were exporting poultry products to Kazakhstan through sea ports in the European Union, and then via inland transport through Russian territory. This route meant there was no opportunity to bypass Russian territory, and this could lead to sharp increase in the average price for poultry on the domestic market, as imported broiler meat was relatively cheap and so it was purchased by a significant proportion of the country's consumers, according to Saken Kalmakov, a spokesperson for the Kazakhstan Ministry of Agriculture.

The Kazakhstan Government demanded that Russia remove restrictions on the transit of US poultry products. Russia's veterinary services had approved Kazakhstan's traceability system during negotiations in 2016, the Ministry said in a statement on its website, and there had been no changes in the traceability system since that time, it claimed.