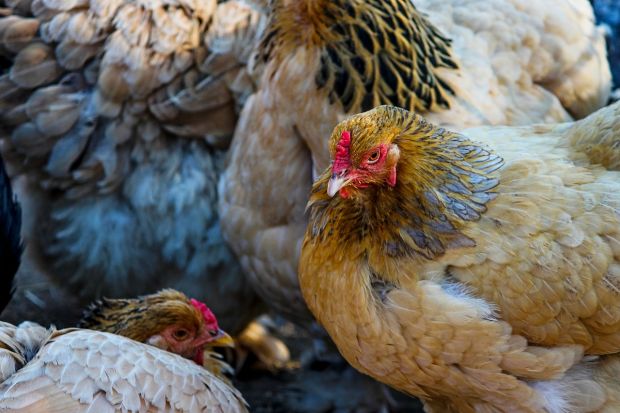 THE NETHERLANDS, Utrecht. The latest Rabobank report shows that trade conditions are gradually improving for global poultry thanks to rising global demand – especially from China, which is expected to face a protein shortage this year.


In recent quarters, the global poultry market has gone through one of the most volatile periods in many years, due to a combination of factors, including trade and disease restrictions, along with the impact of the US-Chinese trade war. Production was at an exceptionally high level in many markets, including the US, the EU, and Thailand. Meanwhile, demand dropped because of a general market slowdown and constraints on access to international markets following trade restrictions. This resulted in a period of falling poultry prices between Q2 and Q4 2018.

“However," according to Nan-Dirk Mulder, senior animal protein analyst at Rabobank, "the outlook is changing, Rabobank is gradually becoming more optimistic that the market has reached a turning point, with global price levels starting to trend up – especially since global trade conditions have started to improve and have reached a record-high level in Q4 2019. Together with more supply discipline, this has led to improved market conditions."

The global poultry industry will see trade conditions gradually improve further throughout 2019, with rising global poultry demand – especially from China – as the main positive driver. China is expected to face a protein shortage this year, with poultry as the major substitute. This is due to African swine fever (ASF), which could lead to a 10% to 20% reduction in Chinese pork production. This would be bullish for both local production and for global trade. But volatility will remain in 2019, driven by changing global trade access. A potential US-Chinese trade agreement that re-opens US chicken exports might shake up trade.

Trade will also be impacted by the ongoing EU-Brazil and Saudi-Brazil trade restrictions, which are impacting breast meat and whole bird prices. Other issues – such as rumors about safeguards being imposed by Mexico on US chicken, or by South Africa on Brazilian chicken – are also wild cards for the outlook. Ukraine and Russia are strengthening their positions in a changing global trade landscape, with the new opening of China for Russian poultry exports a major new factor.