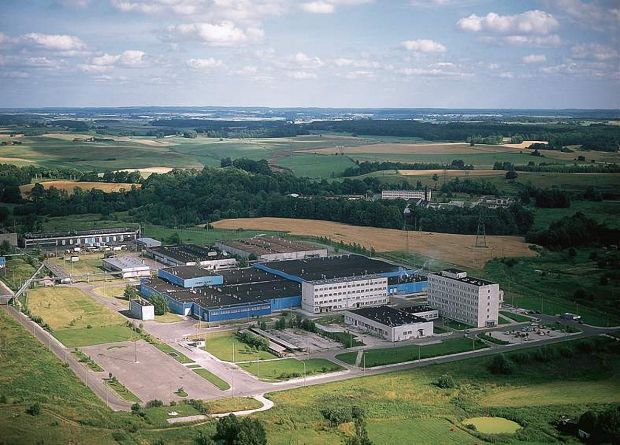 POLAND, Olsztyn. Polish poultry meat processor Indykpol has announced plans to spend about €47 mill. in the next four years with the aim of raising its output capacity.


By 2021, its capacities are expected to double, allowing the Polish company to exceed €588.5 mill. in annual revenues, according to Indykpol. In the first phase of the planned investment, the processor is aiming to raise its capacity by 40% by 2019.

The latest announcement follows the release of the firm’s improved financial results. In the first half of this year, Indykpol managed to raise its sales to some €139.3 mill. which represented an increase of about 7% year-on-year.

While Poland's domestic demand for poultry meat is continuing to rise, and constitutes a driving force behind Indykpol's higher sales in the local market, the company is also eyeing increased exports to a wide range of countries. This year, the firm is aiming to generate 25% of its revenues from export sales, up from 20% last year. In addition to the EU member states, some of the firm's major export destinations include China and Hong Kong.

The EU member states remain a major foreign destination for Poland’s poultry meat exports, with Germany, the UK, the Czech Republic and France leading the way. As a result of the economic sanctions imposed on Russia by the West and the resulting halt in Russian meat imports from the EU, Polish poultry meat players have been forced to look for new export markets for their output.