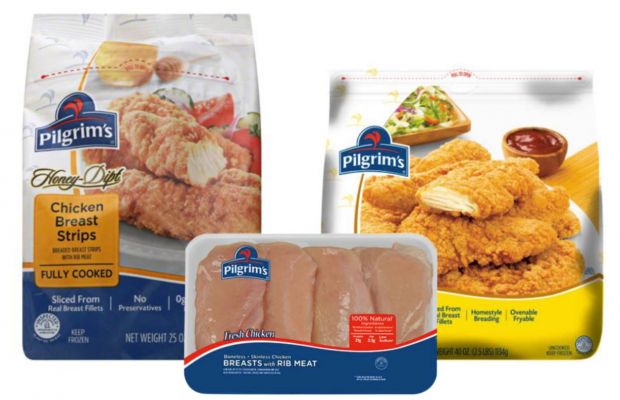 USA, Greeley. Pilgrim's Pride Corp, one of the largest US poultry producers, pleaded guilty and was sentenced to pay a $107.9 mill. fine on Tuesday to settle federal charges it conspired to fix chicken prices and passed on the costs to consumers and other purchasers.


Chief Executive Fabio Sandri entered the guilty plea on the company's behalf at a hearing before US District Judge Raymond Moore in Denver. A plea agreement had been reached in October. The plea followed the indictments last year of ten poultry industry executives, including former Pilgrim's Pride Chief Executives Jayson Penn and Bill Lovette, on price-fixing charges. All ten have pleaded not guilty.

Pilgrim's Pride is based in Greeley, Colorado, and owned mainly by Brazilian meatpacker JBS SA. It was the first US poultry company to settle charges that companies conspired from 2012 to at least 2019 to reduce production in order to boost prices of broiler chickens, which account for most chicken meat consumed in the United States. 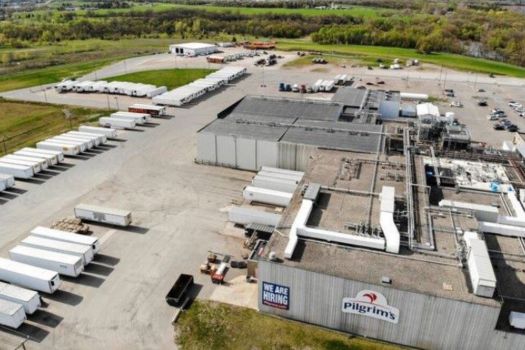 GSDC
Pilgrim's
Company to expand in Minnesota
Pilgrim’s Pride Corp. announced that it will expand its Cold Spring poultry facility as part of a $75 mill. investment. more ››

Prosecutors estimated that Pilgrim Pride's illegal activity affected at least $361 mill. in sales of its broiler chicken products. The fine was less than federal guidelines recommended because of the company's "substantial assistance," Moore said.

Other producers are also involved

Tyson Foods Inc, another poultry producer, has said it was cooperating with the Justice Department probe under a corporate leniency program. Pilgrim's Pride, Tyson, Perdue Farms Inc and Sanderson Farms Inc are also facing federal lawsuits in Chicago by consumers, restaurants, supermarket chains and food distributors over alleged price rigging dating back to 2008.

The producers were accused there of using data from an outside service to review rivals' production and pricing activities, which should have remained confidential. 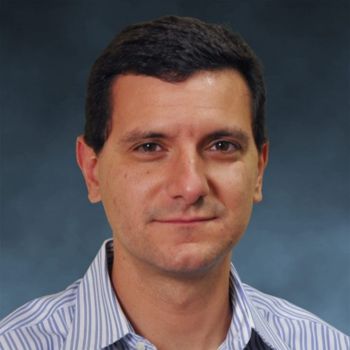 Chick-fil-A, Kroger Co, Walmart Inc and Sysco Corp are among the plaintiffs in Chicago. In January, Pilgrim's Pride and Tyson agreed to pay a respective $75 mill. and $221.5 mill. to settle other claims there.