Poultry: Lower prices for the Thai broiler in...
Poultry

Lower prices for the Thai broiler industry in 2015 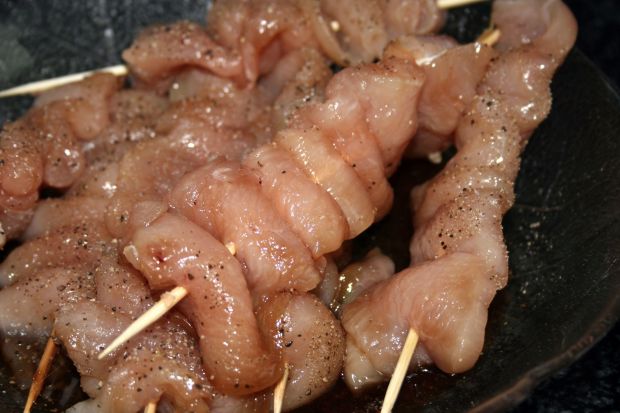 USA, Washington, D.C. Unlike in 2014, the Thai broiler industry in 2015 has encountered much lower profitability due to a sharp decline in broiler prices. Reduced broiler production in 2016 is possible if the Thai government continues its ban on importation of U.S. chicken genetics. Without being officially notified, Thailand banned imports of U.S. live poultry and uncooked poultry products in late December 2014 when the first detection of High Pathogenic Avian Influenza (HPAI) in the U.S. poultry flock was officially reported.


Despite lower prices, domestic consumption and sales of chicken meat will only expected to expand by 1-2 percent in 2015 and 2016 due to Thailand’s poor economic outlook and increased competitiveness of pork in the first half of 2015.

Chicken Meat exports for 2015 Are estimated to grow by 6 Percent to 580,000 Metric tons (MT) When compared to 2014. About 70 Percent of total exports in 2015 Are expected to consist of cooked chicken meat products. Thai chicken meat exports are forecast to decline to 530,000 MT in 2016 in anticipation of reduced broiler production.