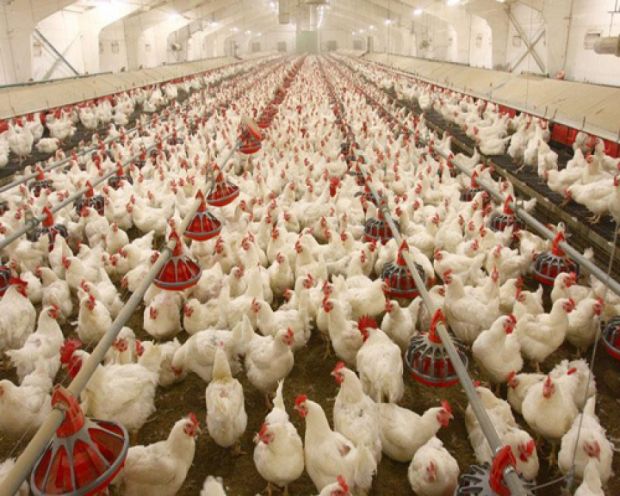 INDIA, Gurgaon. The president of the Poultry Federation of India has called on the government in New Delhi to impose a significant customs duty on imported US chicken products in the face of an anticipated rise in American imports.


Ramesh Chander Khatri said there was a serious risk of farm and processing plant closures, if the Indian government did not raise tariff barriers. He said that Indian poultry farmers would be closely watching the price of imported chicken products from the US, which are expected to hit the market after the Indian government lifted trade barriers on 8 July.

“The landing cost of American chicken legs at Mumbai port is expected to be $2 per kg and it would cost $2.4 per kg in the market, which is almost the same as the locally produced items,” he said, noting Indian meat traders would fully appreciate the threat once they see the prices of US-made imported chicken legs.

Sarvana Perumal, senior manager at Suguna Foods in Coimbatore, Tamil Nadu, warned: “We would not be able to compete with the imported products on cost and could survive only if the import volumes are limited.”