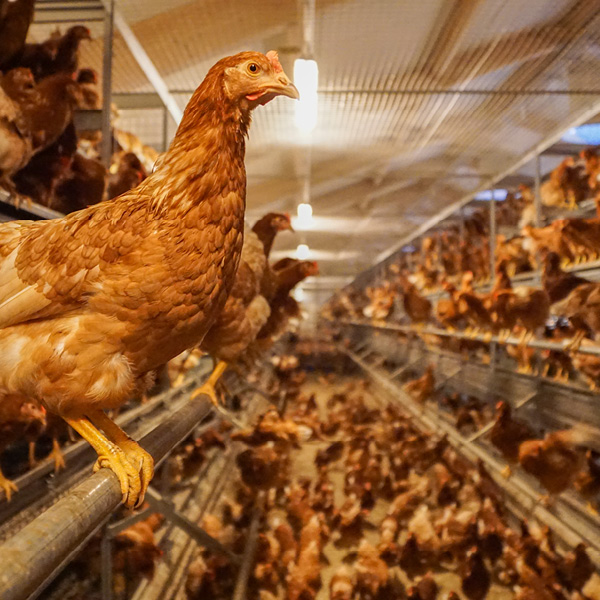 About 3% of the entire poultry population in Bastos, Brazil, might be dead.

BRAZIL, Bastos. A historic heat wave with temperatures of above 41ºC has killed up to a million chickens in the city of Bastos, in São Paulo State of Brazil, about 530 km west from the capital.

According to the Rural Syndicate of Bastos, about 3% of the entire poultry population in the region might be dead. Even the birds that survived will produce less and smaller eggs because of the stress caused by the heat.”

On just one farm, approximately 50,000 birds died due to high temperatures of above 40°C over a 5 day period. The “Egg Capital” is the largest egg producing region in Brazil with 34 mill. birds on numerous farms. According to the State Department of Agriculture and Supply of São Paulo, the region produces 33% of the total state production, 438 mill. dozen last year. Katsuhide Maki, producer and president of the Rural Syndicate of Bastos, said to local newspapers that production is in trouble.

The loss of birds is likely to cut monthly production by 6%, with a direct impact on the egg market. Consumer prices are already significantly higher. The Center for Studies in Applied Economics (Cepea) from the University of São Paulo (USP) have already registered and increase in white egg prices of 6.3% in just few days while brown egg prices jumped up even more with 7.2%.