French poultry export refunds to be set at zero 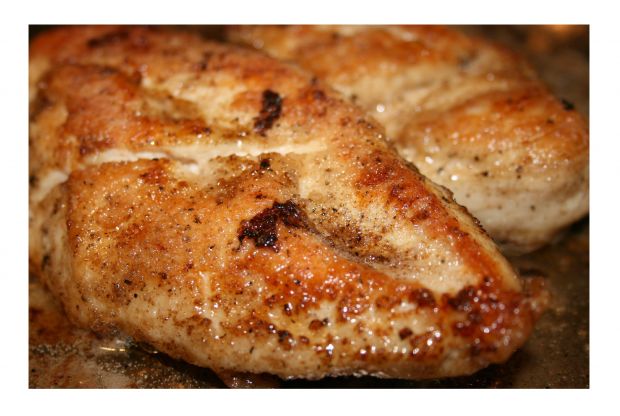 
The two French poultry companies Tilly-Sabco and Doux had appealed to the EGC requesting them to annul the 2013 regulation that set export refunds at zero, but the court ruled against them.

Under EU agricultural law, prices differences on the world market and prices within the EU may be covered by export refunds to safeguard market stability. Tilly-Sabco and Doux are believed to have benefited from the refunds which helped them export frozen poultry to the Middle East.

But between 2010 and 2013, the EC gradually reduced the amount of export refunds available for three types of frozen chicken, cutt ing it down from €0.4 per kg in 2011, to zero in July 2013. Under Article 263 of the Treaty on the Functioning of the European Union (TFEU), Tilly-Sabco and Doux have the option to contest the implementat ion of the zero export refund regulation, introduced by the Treaty of Lisbon.

Tilly-Sabco and Doux have not confirmed whether they will contest the ruling.

After the new common agricul ture policy came into effect on 1 January 2014, export refunds for farmers were only possible in what the statute describes as “cases of crisis”.

In analysing the case, the court found that the price of poultry meat was high, margins of EU producers were greater than historical averages and exports had continued to rise, despi te three consecutive export refund reductions. Tilly-Sabco and Doux were not deemed to be cases of crisis.