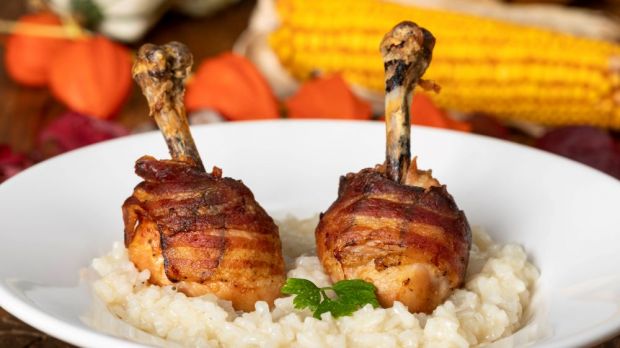 In the first three quarters, deliveries from Brazil, Thailand and the Ukraine were significantly lower than in the same period last year.

BELGIUM, Brussels. Exports, which have risen steadily in recent years, fell from January to September. The poultry flu could strengthen the trend.


In the first three quarters of 2020, the 27 member states of the European Union exported less poultry meat to third countries or purchased from them in comparison to the same period of the previous year. Exports, which have risen steadily in recent years, were put on the back burner and, according to the EU Commission, fell by around 45,000 t or 3.4% to almost 1.29 mill. t. In addition to a corona-related weakening of demand in the food service sector in many countries, deliveries to the new third country Great Britain, which fell by a good fifth, also contributed to the decline. The current outbreaks of avian influenza in several EU states could even lead to further export losses.

In addition to the reduced trade with the UK, there was also a significant drop in EU poultry meat exports to the Ukraine of 17.8% to 106,000 t compared with the first three quarters of 2019; deliveries to South Africa even collapsed by 29.4% to 70,400 t. By contrast, the important EU customer Philippines ordered a good three percent more goods in the Community than in the same period of the previous year, at 163,110 t. Contrary to the negative trend, sales to Ghana increased by 16.7% to 156,250 t.

On the import side, there was a significant decline in EU poultry meat imports from January to September 2020. According to Commission data, around 393,800 t entered the domestic market, almost 63,700 t or 13.9% less than in the same period last year. According to the analysts from Brussels, EU food service companies in particular ordered fewer goods in third countries during the corona lockdown, while other traditional suppliers such as Brazil preferred to supply the lucrative and high-demand market in China.

Brazil remained the most important supplier for Community customers, although imports from this country declined by 6.1% to 172,900 t compared to the first nine months of 2019. Imports from Thailand fell even more sharply, by 22.8% to 103,400 t. In addition, the previously prosperous supply of cheap poultry meat from the Ukraine was curbed; the volume of 82,350 t imported was 16.7% below the comparable figure for the previous year.