Comparison of standards between USA and UK 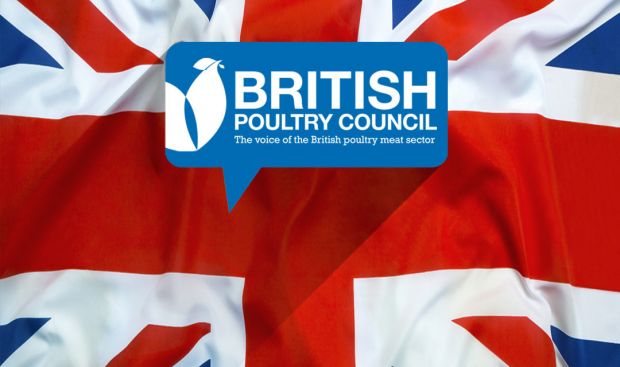 The council wants the UK standards to be defended and steadily improved.

UNITED KINGDOM, London. The British Poultry Council is calling for a Government-wide commitment that production standards of imported food will have to meet British standards as a condition of entry.


Over the last day a lot of talk has taken place about chlorine-chicken and its place in a proposed US-UK trade deal. Most of what has been said is utterly correct, that it represents a diminution of UK standards and the ceding of the food sovereignty and security to a foreign power.

The council wants the UK standards to be defended and steadily improved, but what standards often omit is that their purpose is to provide good quality food three times a day to a population of over 65 mill. people.

The opportunity is in how British food production can help address some of the inequalities and will be exacerbated by Brexit. Being able to have choice in food is a privilege and it enables dignity. Our challenge is how to broaden that choice and dignity across the entire population. On one hand food production can provide purposeful jobs and coherent communities that create economic and social prosperity that allow choice. On the other it can contribute to health and nutrition, as well as national goals such as environmental protection.

The US has outlined its objectives for a post-Brexit trade deal with the UK, demanding greater access to the food markets where products such as chlorinated chicken are banned under EU rules.

British Poultry Council, Chief Executive, Richard Griffiths, commented: “British farmers have worked incredibly hard to build a food system that enhances British food values and that ensures high standards of production from farm to fork. We cannot afford to lower our food standards in pursuit of trade deals. Britons demand safe, wholesome, and nutritious food; world-class animal welfare; production that respects the environment; food that is affordable and available; and a sustainable and secure supply chain. Our trading partners must respect that. It is insulting of the US to offer trade products that do not meet our high standards of food production. British food producers don’t dip their chicken carcase in chlorine as we do not believe in ‘cleaning up at the end’ or taking any short-cuts when it comes to producing food to high standards. Using chemicals to disinfect food at the end of a production process can hide a multitude of sins, but what it can’t hide is the need for their use in the first place. We are calling for a Government-wide commitment that production standards of imported food will have to meet British standards as a condition of entry. This would allow for fair competition, healthy trade (which is essential for carcase balance) and ensure food standards that British people can be proud of. We mustn’t compete in a race to the bottom or compromise on our high standards of production in pursuit of new trade deals.”