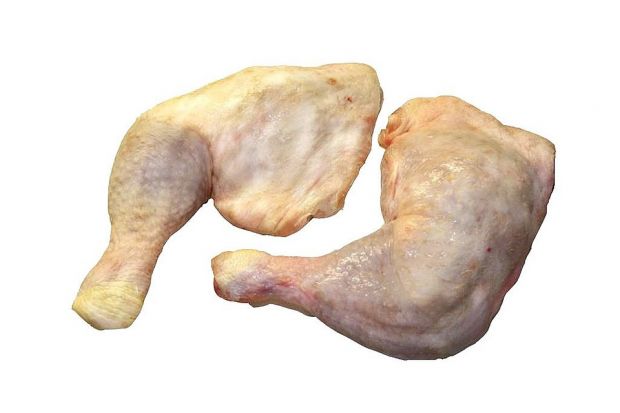 Average prices for chicken meat product reached 11.15 yuan per kg in early September, up 13.2% on the year, according to Boyar, an agribusiness consultancy.

CHINA, Beijing. An outbreak of African swine fever in China is proving to be a windfall for chicken farmers, helping drive up prices of the country’s second-most popular meat to two-and-a-half year highs.


With pork in short supply as authorities try to contain the highly contagious disease, shoppers are turning to chicken as a substitute, with some diners also concerned about safety.

The turnaround is a boom for farmers in the world’s top poultry producer after tepid demand growth in recent years following a series of food safety and bird flu scares.  Broiler prices in top producing region Shandong hit $1.41 per kg earlier this month, their highest since March 2016.

“The recent African swine fever outbreaks have pushed up buying of chicken from cafeteria and restaurants to some extent. More people might choose chicken now, especially in the infected regions with African swine fever cases,” said Li Jinghui, managing director of the China Poultry Association.

Swine flu cannot be cured and is often fatal for pigs. After more than a dozen outbreaks since the country’s first case was reported in early August, Beijing has slaughtered around 40,000 hogs and banned transport of live hogs from and through infected areas.

The moves have tightened supply in the populous south, leading to soaring prices just as demand rises ahead of a week-long holiday in October. Chicken is a cheaper substitute for pork and prices typically rise when pork prices increase. Some cuts like chicken breast bones, used in school and work canteens, are already at record highs, according to Pan Chenjun, senior analyst at Rabobank.

Average prices for chicken meat product reached 11.15 yuan per kg in early September, up 13.2% on the year, according to Boyar, an agribusiness consultancy.