From Editor fleischwirtschaft.com
Thursday, May 09, 2019 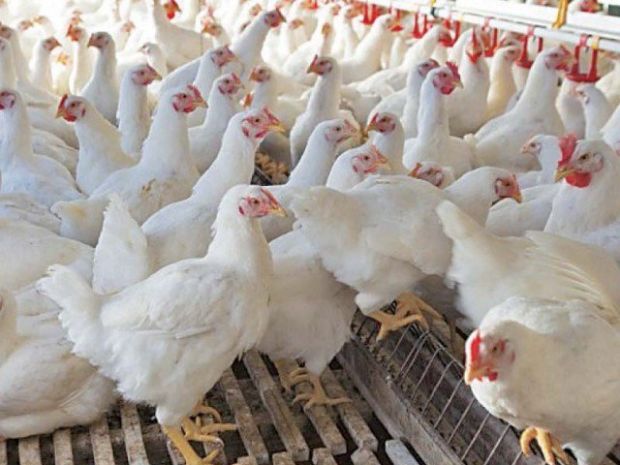 USA, Columbia, Missouri. Broilers raised without antibiotics accounted for 51% of total US production in 2018 – an 11-point jump from the previous year and, more significantly, up from 3% in 2014.


“Over the past 5 years, this market has changed tremendously,” said Greg Rennier, PhD, president of Rennier Associates Inc., Columbia, Missouri, a firm that tracks poultry-health trends. He doesn’t expect that number to go much higher, though. “My guess is it could reach 60% over the next year or two and then stabilize,” the veteran trendwatcher predicted.

“There’s always going to be a part of the market that will use ionophores,” he added, referring to a class of animal-only antibiotics commonly used to prevent coccidiosis, a major intestinal disease of poultry. “Others will need to use an antibiotic to keep necrotic enteritis (NE) in check. Those two diseases aren’t going away.”

US poultry companies listed NE as the No. 1 disease concern in broilers in 2018, followed by coccidiosis. So far, no antibiotic alternatives have provided consistent control of NE. However, there are several dependable options for managing coccidiosis, which in turn helps to prevent or reduce the impact of NE.

Rennier said the most widely used feed medications in No Antibiotics Ever (NAE) production systems are non-ionophore anticoccidials (NIAs), which include nicarbazin, which is typically used in the winter months only, and zoalene, a feed medication that was reintroduced in 2014 after being out of production for 9 years.

What’s unique about both NIAs is they “don’t kill 100% of the bug,” which is a good thing following Rennier. “In the past, some of the NIAs would totally decimate the coccidia population and left only super-resistant bugs behind. From what I’ve learned in my interviews, zoalene and nicarbazin don’t work that way; they walk that balance well between protection but not overprotection,” he added.