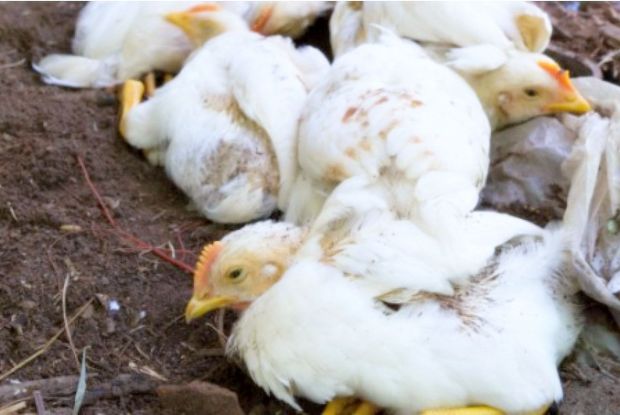 FRANCE, Paris. According to a World Organization for Animal Health (OIE) report, an additional outbreak of the highly pathogenic H5 avian influenza virus has been reported at a poultry farm in Mexico. The outbreak was detected at a single farm in El Rosario in the Mexican state of Sinaloa.


The government implemented control measures to quarantine and depopulate 512,000 laying hens on the farm, which represents 6.4% of the state’s laying bird population.

According to OIE reports, it is believed the virus was spread through infected cardboard and crates that were moved from the owner’s other facility in Jalisco.

This same farm was previously affected by avian influenza in 2010.