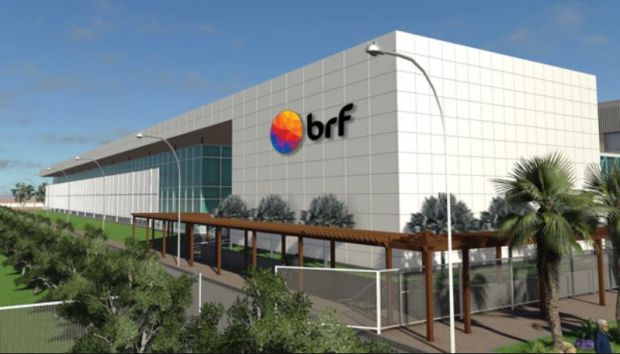 The chief executive said Chinese authorities are likely to make a decision to approve more Brazilian meat plants when the US and China have a deal to end a trade war.

BRAZIL, Sao Paulo. Brazilian food processor BRF SA’s chief executive said Chinese authorities are only likely to make a decision on whether to approve more Brazilian meat plants when the United States and China have a deal to end a trade war.


Speaking on the sidelines of a conference in São Paulo, Pedro Parente said that while an outbreak of African swine fever “puts pressure” on Chinese authorities to certify more plants, Beijing is unlikely to make a move before settling on new farm trade terms with Washington.

The world’s two largest economies have been locked in a tariff war for nearly 10 months, levying hundreds of billions of dollars in duties on each other’s goods, and are trying to negotiate a way out.

Parente has previously said African swine fever has become a “transformational event” for the global meat industry, noting Brazil and the United States would be well placed to step up pork exports to China. However, any increase in Brazilian exports would depend on more plants getting certified.

A BRF representative will accompany Agriculture Minister Tereza Cristina Dias when she travels to China in early May, Parente said, adding he has himself discussed plant certifications with Dias “a lot” ahead of her trip. Earlier in the day, Parente acknowledged the incumbent administration of President Jair Bolsonaro had  xpressed ideological positions against certain countries including China. But he said the Brazilian government would be unlikely to step up its anti-China rhetoric: “I don’t think at the end of the day it will affect trade between Brazil and China. Pragmatism will prevail.”