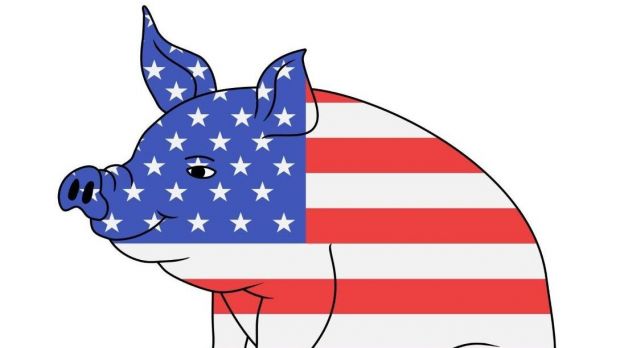 According to USMEF, just over 29% of US pork production was exported in 2020.


According to the US Meat Export Organization (USMEF), export volume, including processed goods, totaled 2.98 mill. t; this was about 304,000 t or 11.4% more than in 2019. Export revenues increased by a similar amount, namely by eleven percent to a new high of € 6.35 bn. This was the first time that revenue from international pork sales exceeded export revenue for beef. According to USMEF, just over 29% of US pork production was exported in 2020.

A major contributor to the export surge was a 370,000 t, or 55.6%, increase in shipments to China, including Hong Kong, to 1.04 mill. t. This brought US suppliers € 1.95 bn. in cash, almost two-thirds more than in the previous year. In addition to China's large import demand as a result of African swine fever (ASF), the Phase 1 agreement with Washington to settle the trade dispute and the reduction of punitive tariffs favored exports to China. Nonetheless, import duties ranging from 33 to 45% are still imposed on US pork, the USMEF said. The organization expects less pork to be sold to China in 2021, but imports from China will continue at high levels.

"China was not the only success story in 2020, however, as exports grew in a variety of markets," USMEF Executive Director Dan Halstrom highlighted, adding that diversification is a top priority for the US industry. This has been well achieved in other Asian countries, he said; for example, exports to the Philippines were up 15.3% to 46,700 t and those to Vietnam were up as much as 82.3% to 25,200 t. More US pork was also sold to Japan, Canada, and some Central American and Caribbean countries, he said.

However, US pork exports to other major customers experienced sales declines in 2020. Shipments to Mexico, for example, fell another 2.8% to 688,250 t in 2019 from an already weak 2019 there; the neighboring country slipped to second among major customers behind China. Like other export suppliers, the US also suffered losses in South Korea; the relevant shipment volume slumped by almost a quarter to 157,000 t. In South America, US pork was also less in demand than in 2019; sales there fell 18.9% overall to 123,400 t. According to USMEF, this was mainly due to lower order volumes from Colombia, which cut them by a third to 67,100 t due to the Corona fallout and the weak peso. 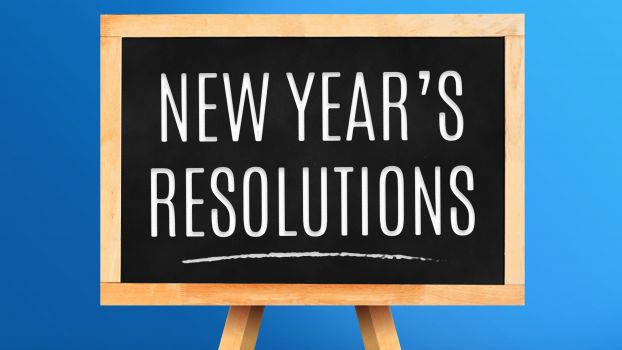