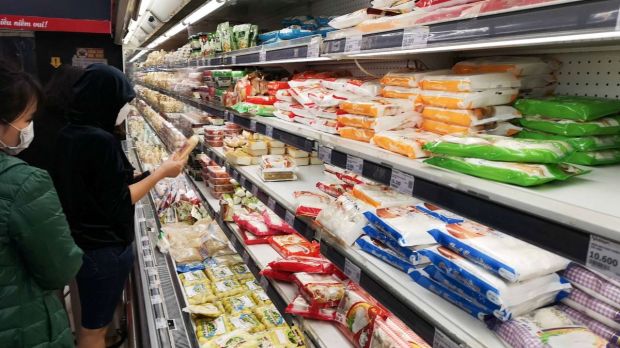 Consumers in Vietnam will soon be able to buy pork from Germany again.

GERMANY, Berlin. The federal government has succeeded in opening the market despite the ongoing ASF cases.

Following the outbreak of African swine fever (ASF) in wild boar in Germany, numerous third countries have imposed import bans on German pork. However, as the Federal Ministry of Agriculture announced, intensive negotiations have resulted in some third countries accepting the "regionalization concept" and allowing Germany to supply them with pork from ASF-free areas.

Such an agreement has now also been reached with Vietnam, so that German pork can be exported there again. According to press reports, Vietnam had tripled its pork imports last year to around 140,000 t compared to 2019, following appropriate production losses due to ASF.

According to Berlin's agricultural department, Singapore recently also agreed to such regionalization. In addition, negotiations with Brazil, Argentina, South Africa and South Korea have succeeded in achieving exemptions from the complete export ban on treated or processed pork products or products from pigs. According to the ministry, Bosnia-Herzegovina and Canada were persuaded to continue importing fresh pork from farms in ASF-free areas shortly after the first detection of ASF in wild boar.

The Ministry of Agriculture also considers the fact that Thailand has not extended the three-month export ban to be a positive signal. This means that exports are once again possible for individual companies that have already been approved by Thailand. The official market opening procedure has been initiated, he said. In addition, according to its own statement, the ministry is currently using all available contact options for regionalization negotiations with China, including the Federal Chancellery.

In these, France, where there is still no ASF in the wild boar population, seems to have already made good progress. According to reports there, President Emmanuel Macron and Chinese President Xi Jinping agreed in a 25 February phone call to sign a regionalization agreement by the end of March. According to a report, the French Ministry of Agriculture has confirmed that the issue has been discussed and it is ready for an early agreement.