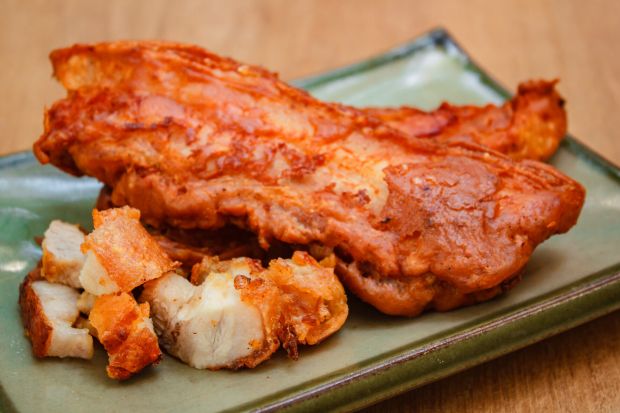 
Pork shipments from Germany to Thailand are possible again. This was reported by the Interessengemeinschaft der Schweinhalter Deutschlands (ISN) end of last week, citing the Federal Ministry of Agriculture. After the discovery of African swine fever (ASF) in Brandenburg, Thailand had banned the import of German pork. This ban is now expiring and will not be extended, so that the companies that already had an approval for export to Thailand before the ban may again supply pork to Thailand, the ISN explained. 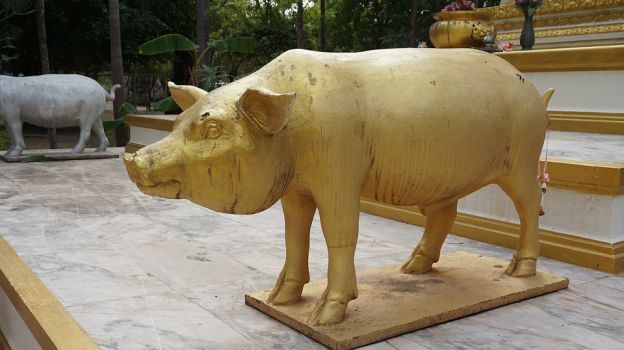 To do so, the plants would have to show valid import licenses from Thailand. In addition to Thai requirements for export, applicable EU and national law must also be taken into account, it said. This means that only pork from ASF-free regions may be supplied. Although the market is not particularly large, this is an important step, the interest group further noted. In terms of volume, the Thai market, which accounts for about 1% of third-country exports, is not of the highest importance, partly because there are restrictions on the quantities supplied by individual companies, it said. But still, in the period before the SPC, Thailand ranked ninth among the most important third-country markets. At the moment, every sales channel for German pork is needed, the ISN emphasized.

The Asian markets are particularly important for offal such as ears, paws and tails, because these cuts are considered delicacies there, while they hardly find any buyers in this country. The opening of further third country markets must have straight now highest priority. According to the ISN, however, the focus should not only be on China, but also on important sales destinations such as South Korea, Japan and Vietnam. From the list of the former top 10 third-country destinations, only Hong Kong and Congo are currently available as customers in addition to Thailand. Overall, pork trade with third countries has shrunk to about half, according to ISN data, with only about 47,000 t of pork, including byproducts, shipped to countries outside the EU in October 2019. 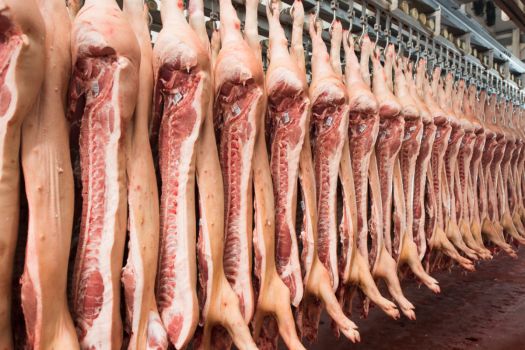