Pork: US to resume exports to Argentina
Pork

US to resume exports to Argentina 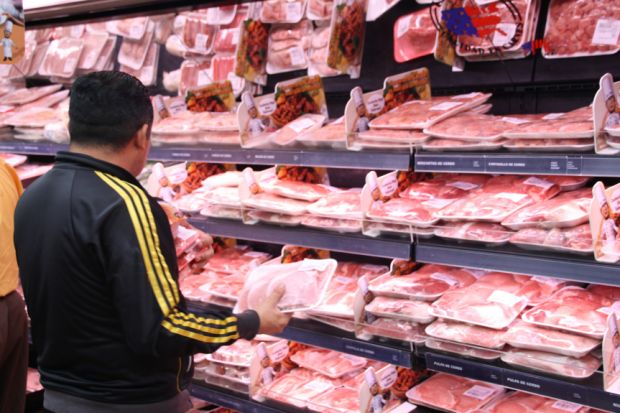 USA, Washington. According to an 17 August statement from the White House, President Donald Trump announced an agreement had been struck that will resume US pork exports to Argentina for the first time since 1992, when animal health concerns halted trade.


The topic of resuming pork shipments to the country was broached during bilateral talks between President Trump and Argentina’s President Mauricio Macri at the White House on 27 April. According to the White House, under the terms of the new agreement, all fresh, chilled, and frozen pork and pork products from United States animals will be eligible for export to Argentina.

Negotiations between the two countries, which included US Secretary of Agriculture Sonny Perdue, US Trade Representative Robert Lighthizer and Secretary of Commerce Wilbur Ross resulted in an agreement following a meeting on 15 August between President Macri and Vice President Michael Pence, during his visit to Buenos Aires. Resuming pork exports to Argentina represents as much as $10 mill. in trade for the US pork industry.

Prior to resuming shipments, officials have arranged for food safety officials from Argentina to visit the US to ensure compliance with the federal meat inspection standards and they will address and resolve any outstanding technical issues.