US exports value still under pressure 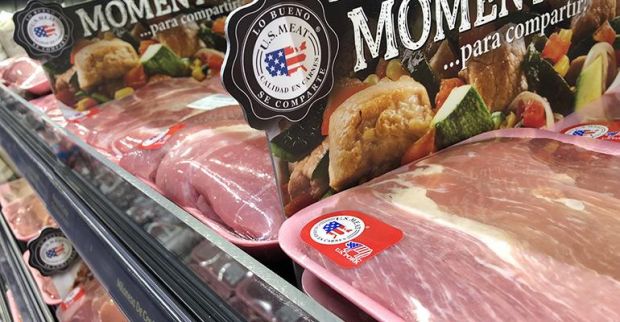 USA, Denver, Co. US August pork exports were fairly steady with last year’s volume, but retaliatory duties in key markets continued to pressure pork export value, according to data released by USDA and compiled by the US Meat Export Federation (USMEF).

US pork currently faces retaliatory duties in two markets: China and Mexico. China’s duty rate on pork muscle cuts and variety meat increased from 12 to 37% in April and from 37 to 62% in July. Mexico’s duty rate on pork muscle cuts increased from zero to 10% in June and jumped to 20% in July (pork variety meats continue to enter Mexico duty-free). Beginning in June, Mexico also imposed a 15% duty on sausages and a 20% duty on some prepared or preserved hams and shoulders.

January-August highlights for US pork exports include: