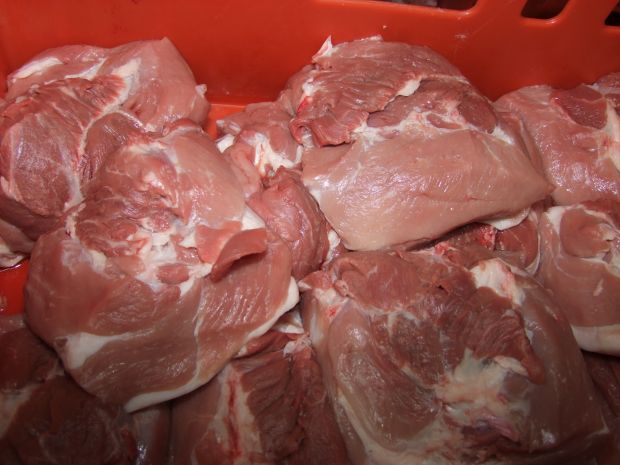 Des Moines, Iowa, USA. For the first four months of 2016, U.S. pork and pork variety meat exports totaled $1.8 bill. in value and 1.26 bill. pounds in volume, down 9% in value and unchanged in volume compared to the same time period last year.

Central America also has been an emerging and important destination for U.S. pork exports as the U.S. pork industry has focused on market development and value-added promotions. For January through April, exports to the region were up 22% in volume and 23% in value compared to 2015.

Exports in volume to Mexico, Japan and South Korea were below last year during the same time period. Development and relationship-building programs are working toward regaining lost market share due to the West Coast port slowdown, ongoing competition and currency challenges.

On average through April, 2016 U.S. pork and pork variety meat exports accounted for 24% of total pork production. Export value averaged $45.73 per head back to pork producers.