UK’s exports started off slow in 2018 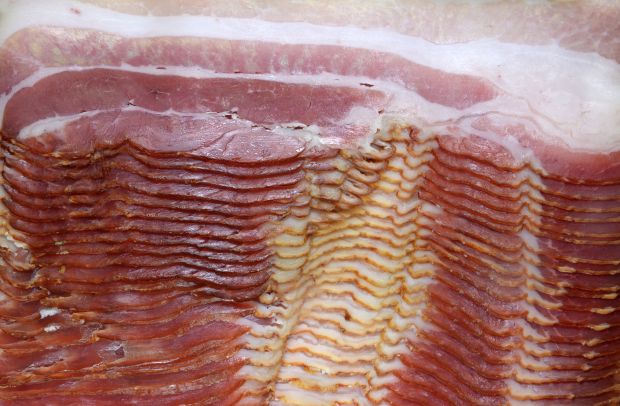 THE UNITED KINGDOM, Kenilworth, Warwickshire. UK's exports of pork reported a modest increase of almost 1% this year in January compared to the corresponding period of 2017, reaching a total of 17,000 t, according to the Agriculture and Horticulture Development Board (AHDB).


AHDB analyst Bethan Wilkins says that in spite of this the average unit export price was 3% higher compared to last year's, although farmgate prices have been lower recently.

In terms of value, the pork export market was situated at $31.6 mill. in January, with an increase of 4%. Wilkins says that the increase could partially reflect a rise in export of higher value, boneless cuts. "These export volumes reached almost 3,800 t, 18% above year-earlier levels."

UK's exports of pork to China were down in January compared to year-earlier levels by 29% to 2,600 t. "This was the main cause of the drop in bone-in shipments, as China is the UK’s primary destination for these cuts," said Wilkins.

On the other hand, pork exports to the European Union reported significant increases, particularly to Ireland and Denmark. "Interestingly, while fresh/chilled shipments continued to make up the majority of exports to the EU, exports of frozen pork increased by more than half," added Wilkins.