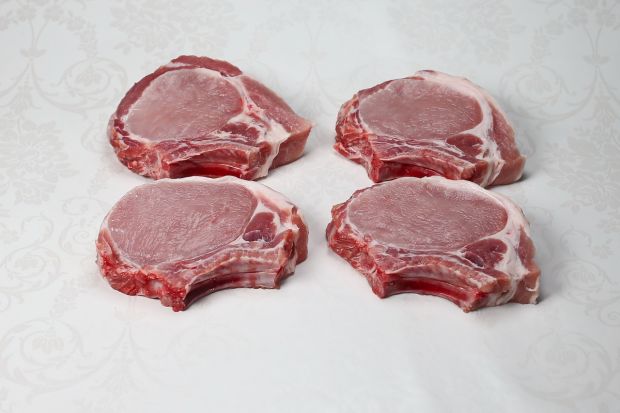 THE UNITED KINGDOM, Kenilworth, Warwickshire. Last year, Dutch exports of fresh and frozen pork witnessed the largest volume of exports in the trade record going back to 1997, with an increase of 6% to 913,400 tons compared to 2016, according to the Agriculture and Horticulture Development Board (AHDB).


Abigail Schofield, AHDB trainee analyst, says Dutch exporters were able to increase their trade with other EU markets in 2017, increasing deliveries by 17% compared to 2016.

Shipments to the top export destination, Italy were up 7%. Italy recorded growth in the volume and value of its fresh pork market last year.

Exports to other key European destinations, Germany, Greece and Poland were notably ahead in the same period, and volumes to the UK rose 11% on the year.