From Editor fleischwirtschaft.com
Tuesday, May 08, 2018 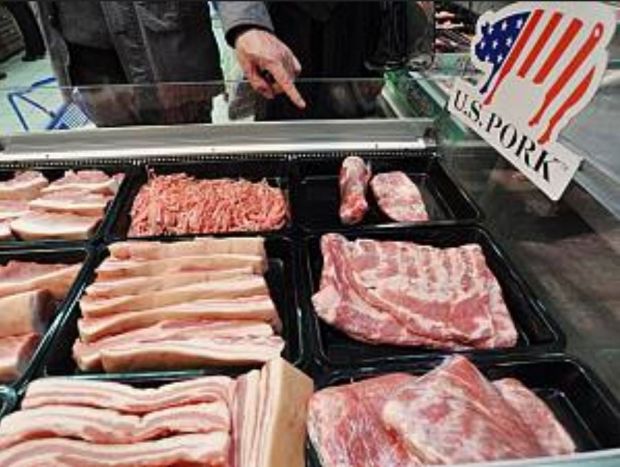 USA, Wahington. Strong March results capped an excellent first quarter for US red meat exports, according to data released by USDA and compiled by the U.S. Meat Export Federation (USMEF).


The pork export value reached the second-highest level on record. The US is exporting a strong share of its pork production at higher prices.

Exports accounted for 27.5% of total pork production in March, down from 28% a year ago, while the percentage of muscle cuts exported increased slightly to 23.5%. First-quarter exports followed a similar pattern, accounting for 26.6% of total production (down from 27% a year ago) and 23% for muscle cuts only (up from 22.6%).

March pork export value averaged $56.91 per head slaughtered, up 4% from a year ago, while the January-March average increased 5% to $54.81.

Other first-quarter highlights for US pork include: