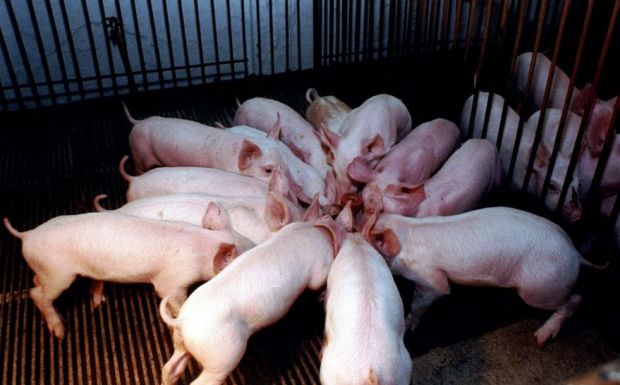 After the import restrictions against Brazil were lifted, deliveries to Russia rose strongly again in 2019.

DENMARK, Copenhagen. Russian imports of pigmeat increased last year but remained at a much lower level compared to previous years.

As reported by the umbrella organisation of the Danish agricultural and food industry (Landbrug & Fødevarer, L&F) on the basis of provisional customs data, Russia imported a total of 89,040 t of pork including by-products and bacon in 2019, which was 11.2% more than in the previous year.

In 2011 and 2012 Russia still imported more than 1.1 mill. t of pork each. Thereafter, political and veterinary import bans and the strong expansion of domestic production through subsidies led to a massive drop in imports. In addition, the decline of the Russian rouble and losses in purchasing power contributed to the restriction of international pork purchases.

Last year there were de facto only seven supplier countries for the Russian market. The most important of these was Brazil, with the South American country more than tripling its exports to Russia to 40,973 t compared to 2018. The sharp increase was due to the fact that Brazilian goods were not allowed into the country for almost the whole of 2018 because of previously found residues of the growth promoter ractopamine. Brazil has now gained new customers in China and the quantities delivered to Russia are significantly lower than the 250,000 t sold there just four years ago.

The increased purchase of pork from Brazil was apparently at the expense of Chile, whose deliveries to Russia fell by almost 41% to 25,618 t. On the other hand, Russian importers in Argentina ordered 13,365 t, almost 46% more than in the previous year.

The purchase of pork from Paraguay remained largely unchanged at 4,582 t. Due to the closure of suppliers from Belarus for violations of Russian veterinary regulations, imports from this neighbouring country fell by 74% to 2,083 t compared to 2018.

Rather insignificant were the quantities sold to Russia by the seventh supplier Kazakhstan, which increased by around a quarter compared to 2019, but only amounted to 588 t in total.