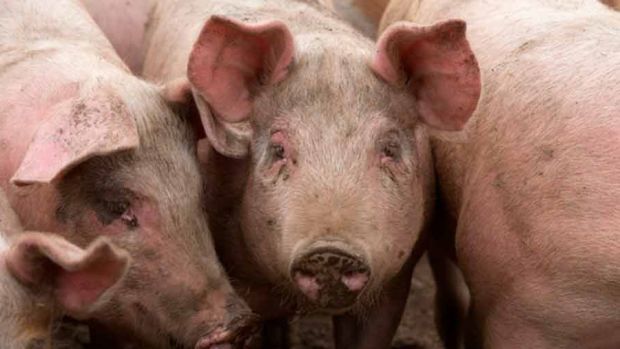 
In the week ended 14 October, the prices of pork meat fell by 1.03p to 157.89p per kilogram in the UK, according to the Agriculture and Horticulture Development Board (AHDB). The analysts say that the current quote is now only 12.81p above year-earlier levels.

Estimated slaughterings increased by 19% in the week and almost 6% on the year in the week ended 14 October, at 183,800 head. Although this increase on the week appears dramatic, it follows a considerable drop in throughputs in the previous week (–17%).

The average weights for carcases reached 85.26 kg with an increase of 830 g week on week. The AHDB analysts explain that this is the heaviest level recorded since the series began in April 2014 and the largest weekly gain since the beginning of January 2017.

In the week ended 7 October, the EU-spec Average Pig Price (APP) decreased by 1.97p on the week to 162.02p/kg; the largest weekly decline since January 2016. Nonetheless, the APP remains 15.53p above year earlier levels. The larger drop in the APP has led the gap between the APP and the SPP to narrow to 3.10p/kg.