From Editor fleischwirtschaft.com
Monday, May 18, 2020 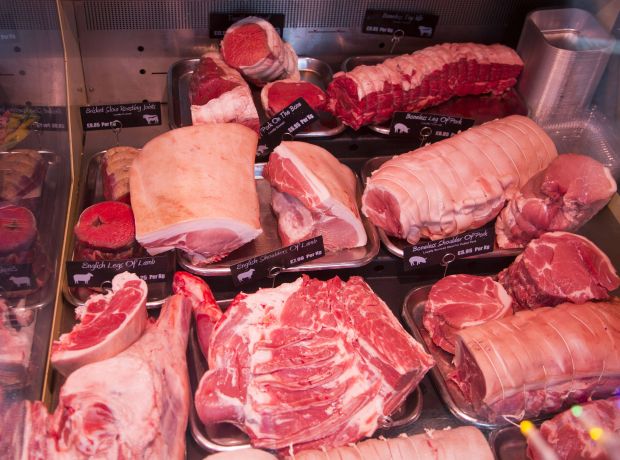 UNITED KINGDOM, London. In April, UK clean pig slaughter totalled 910,300 head, 2% more than in April 2019, according to the latest data released by Defra. With the same number of working days as last year, the uplift maybe due to processors encouraging producers to bring forward pigs close to finishing in early April.

Throughputs in Northern Ireland (+ 9%) recorded a considerable uplift in April. England and Wales (+ 1%)  also recorded an uplift, although it was comparatively smaller. In contrast, slaughter in Scotland (- 1%) actually dropped back.

As such, in the first four months of this year, UK clean pig slaughter totalled 3.68 million head. This is 4% more (152,800 head) than in the same period last year. However, it should be noted that the higher slaughter in March alone accounts for over 55% of the uplift so far this year. 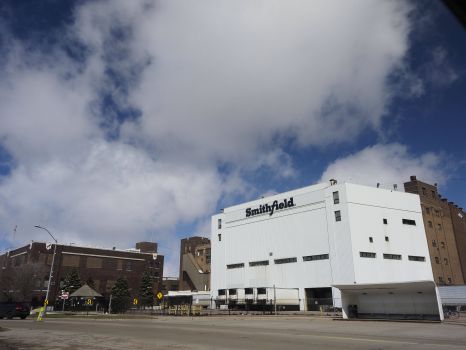