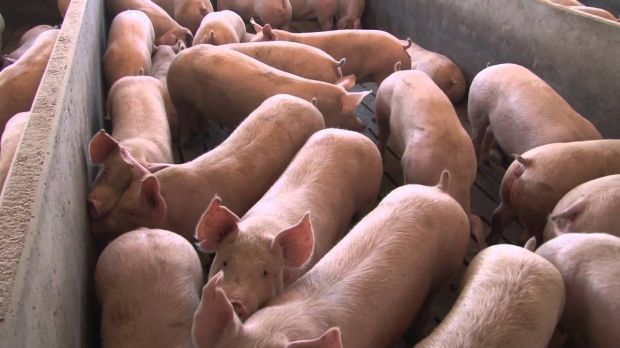 CANADA, Oakville, MB. The inventory numbers for the pigs in the EU may be steady in the last few years but the profitability is in decline, observes Jim Long, president and CEO at Genesus Canada.

"One indicator of market trouble is the collapse of feeder pig prices now at €33 per head, 23% lower than a year ago. This reflects more supply than demand and is putting large financial pressure on two major feeder pig producers: Denmark and the Netherlands. Feeder pig prices are seen to be challenged by higher feed costs. The average hog price in EU is around €1.45 kg, which is a good price for America but not great for EU producers", commented Mr. Long in his Global Market report.

That is explaining also why the trade block is the world's largest exporter of pork. Export data presented by the European Commision shows that in the first eight months of this year EU exported 2,564,438 t of pork.

Over a third of EU’s exports go to China, who is a big market for EU and have done a much better job capturing the market compared to the US, despite weekly hog prices significantly higher, mentions the report.

"Obviously EU hog prices are higher, but we don’t sell market hogs into export markets. We sell pork. We don’t have all the correct data but we expect if we had the wholesale pork cut-outs prices the difference would be much narrower due to the fact that the US packer gross margins have been historically high over the last three years. EU packer margins haven’t been as good. Consequently, the pork prices between countries in much narrower than hog prices would indicate", added Jim Long.

Inside the EU, Spain has by far the largest sow herd and total inventory. Over the last ten years, Spain has had dynamic growth as the integrator model they employ has worked very well relative to independent producer model of Northern Europe. In the last 12 months, the country reported an increase of 5.2% in its live swine inventory. Spain is followed by Ireland and Poland, both with a 4.2% increase, and Denmark (+3.3%).