US muscle cuts on the rise 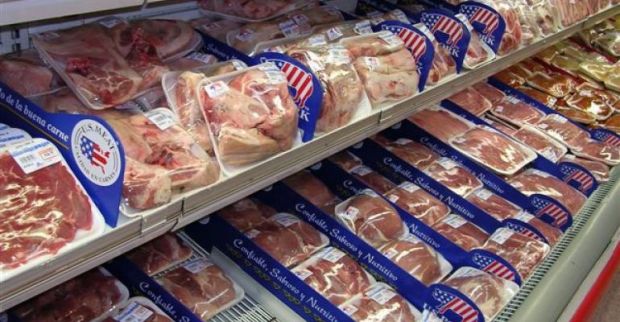 US pork muscle cuts were up 1% from a year ago.

USA, Washington, DC August exports of US pork muscle cuts were above last year's strong volumes, according to data released by USDA and compiled by the US Meat Export Federation (USMEF).

Variety meat exports were lower than a year ago, due in part to the lack of available labor required to harvest and export some items.

In August, pork exports to Japan were higher year-over-year and exports to Vietnam set a new record for the second consecutive month. While still lower than a year ago, exports to Mexico and Colombia continued to show improvement.