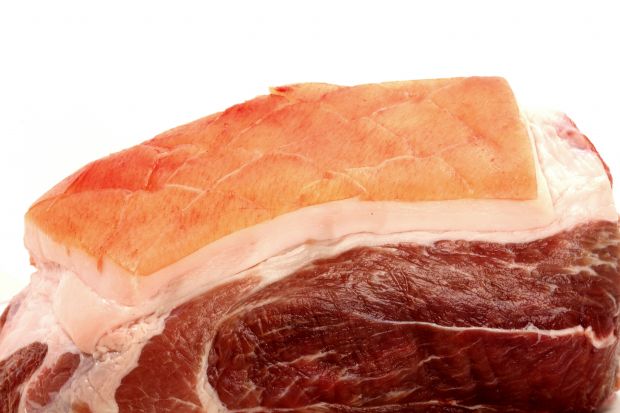 Pork production also decreased by 1% to 23.3 mill. t despite an increase in carcase weights, according to Eurostat data analyzed by the Agriculture and Horticulture Development Board (AHDB).

AHDB analyst says that however throughputs in the final quarter were actually comparable to 2016, at 66 mill. head. Production levels were boosted marginally on the year by rising carcase weights. Higher throughputs in October and November were countered by a 4% drop in slaughterings in December, compared to year earlier levels.

On an individual country basis, as the largest pig producer in the EU, a 3% decline in German slaughterings was key to driving the overall fall across the year. Danish throughputs were also back a noticeable 4%, as were slaughterings in Italy.

In contrast, Spain and Poland both bucked the trend and recorded throughputs rising 1% year-on-year. These two countries have seen particular investment in the pig industry in recent years, and with growth in their sow herds recorded during the December census, further expansion looks likely this year.