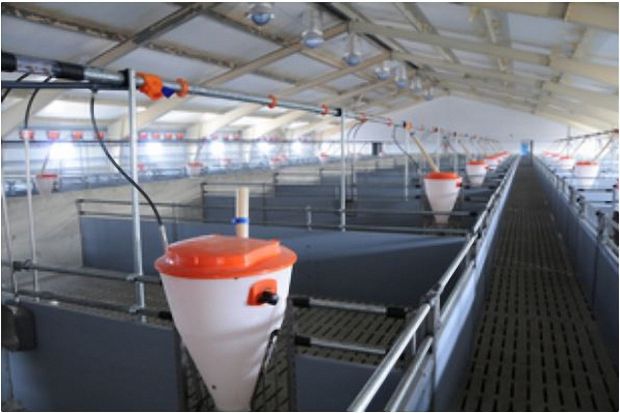 Sales in the meat processing division increased by 28% to 81,755 on the back of increased sales of case-ready products and meat on the bone, all manufactured from meat sourced from the company’s farms.

Cherkizovo had begun a major $336 mill. pig farm project following the approval of a loan from Sberbank CIB. The 12-year loan will enable the company to develop pig farms housing 46,000 sows. The project will allow the company to boost pork capacity by 70%, leading to an overall meat capacity of more than one million t per year.