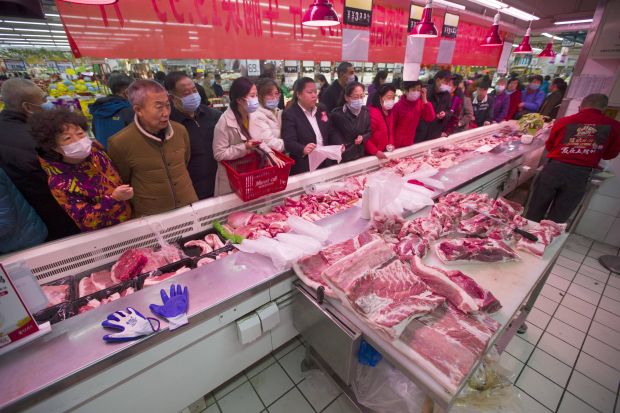 Most of Belgian pork stays in the EU.

THE PHILIPPINES, Diliman, Querzon City. The Department of Agriculture of the Philippines (DAPh) has lifted the temporary ban on pork imports from Belgium after being cleared of African swine fever (ASF).

Agriculture Secretary William Dar has lifted the ban on the importation of domestic pigs and their products including pork meat and semen originating from Belgium. The DA received confirmation from the World Organization for Animal Health (OIE) that Belgium is now free of ASF.

All import transactions of the products will be allowed according to the existing rules and regulations of the DA, BAI and the National Meat Inspection Service. Additional attestations on the veterinary health certificate on all exports of pork from Belgium should be met, among which is that the meat should come from animals that were kept in a zone free from ASF since birth or for at least three months. The pigs should also have been slaughtered in an approved abattoir where they have been subjected, with favorable results, to ante- and post-mortem inspections in accordance with OIE.

The last positive case confirmed on a fresh carcass in Belgium dates from the 11 August 2019. Up until the 1 September 2020, 5352 wild boar have been analysed for ASF, among which 833 have been confirmed positive for African swine fever (ASF).

Belgium is the fifth net exporter of pork in the EU. 91% is exported within the EU and 9% goes to third countries.