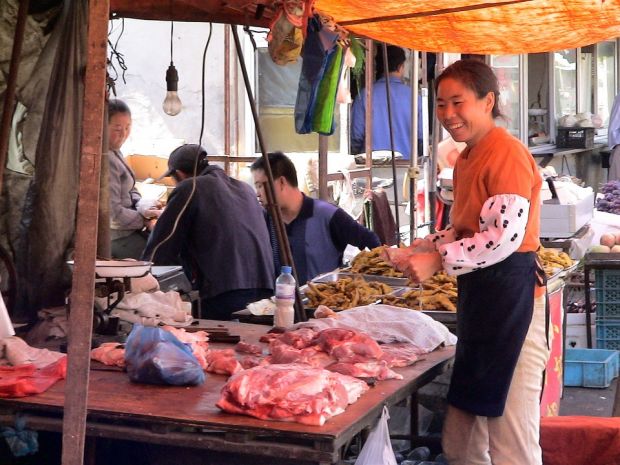 The virus has now reached 23 provinces and municipalities across China.

CHINA, Beijing. China reported an outbreak of deadly African swine fever on a huge pig farm part-owned by a Danish investment fund, showing the spread of the virus to modern industrial farms expected to have the best levels of disease prevention.

The outbreak occurred on a farm in Suihua city with 73,000 pigs in northeastern Heilongjiang province, owned by the Heilongjiang Asia-Europe Animal Husbandry Co Ltd, a company established in 2016.

More than 200,000 pigs on infected farms have been culled, according to a Reuters tally of official figures, while hundreds of thousands more in the vicinity have also been put down.

China has the world’s largest hog herd and the rapid spread of African swine fever has roiled the country’s trade in pork, the nation’s most popular meat, disrupting supplies and pushing up prices in some areas. The virus has now reached 23 provinces and municipalities across China. The disease is deadly to pigs but does not affect humans.