Klöckner: "Sow husbandry should have a future" 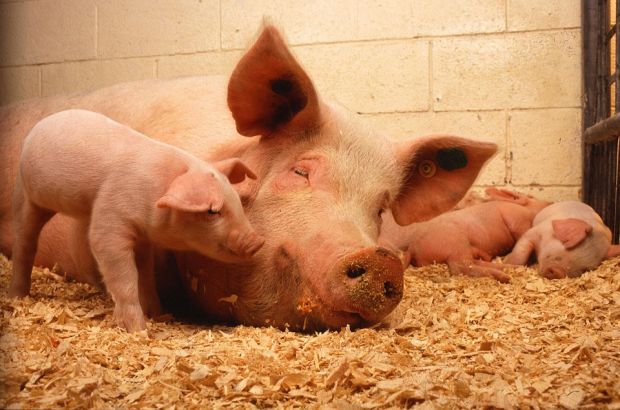 Sow husbandry in Germany should have a future.

GERMANY, Berlin. Federal Minister Julia Klöckner invited representatives from business and politics to an interview to discuss the current challenges in sow husbandry. In the area of sow husbandry, there is a great dynamic in structural change. The number of sows held is declining. Between 2010 and 2018, the number of animals fell from around 2.2 mill. to around 1.9 mill.


Following the discussion, the Federal Minister of Food and Agriculture, Julia Klöckner, emphasized: "I brought politics and business together to discuss the challenges facing sow farming in Germany. We want piglets to continue to be produced in Germany in the future. For this we need joint and sustainable solutions. I mean: Economic efficiency, animal welfare and social acceptance are not mutually exclusive. This also illustrates the field of tension in which we operate on this topic. The challenges ahead concern the prohibition of anaesthetised piglet castration from 1 January 2019 and the new regulation of caste maintenance required by a court ruling. These can only be mastered together."

The five-year transition period decided by the legislator five years ago in the Animal Protection Act for the prohibition of anaesthetic-free piglet castration expires at the end of this year. According to the industry, the implementation would additionally accelerate structural change. An extension of the deadline by amending the Animal Welfare Act, as aimed for by some federal states, should now be used to further develop possible alternatives and anchor them in practice.

On the subject of box maintenance of sows, Klöckner stated that it would submit a proposal for a regulation providing for a new regulation with regard to the breeding centre, as the vast majority of the federal states would like to see in order to achieve an increase in animal welfare. Klöckner is also thinking about farrowing.

Klöckner continues: "The issue is of too great an animal welfare relevance for us to be able to stop halfway. This would not help farmers who now need planning certainty either. Adequate transition periods will help to make implementation in the individual companies realistic. I'm talking to the federal states about this."

In addition, the building law must be reviewed with regard to possible simplifications in conversion measures that serve animal welfare but do not lead to an increase in the number of animals.