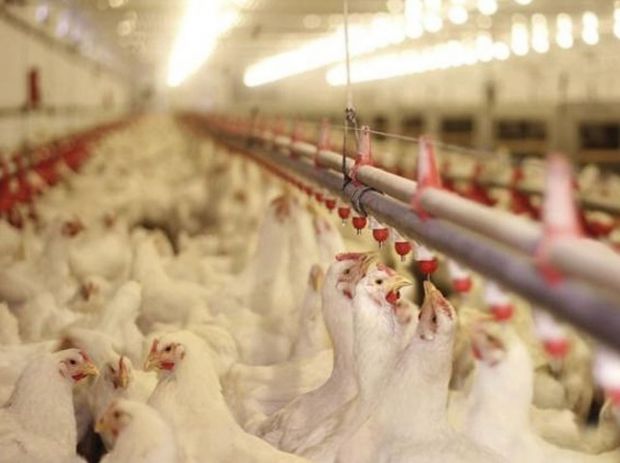 POLAND, Poznań. Poland's Minister of Agriculture and Rural Development Jan Krzysztof Ardanowski, and Ni Yufeng, the Minister of the General Administration of Customs of the People's Republic of China (GACC), have signed an agreement paving the way for exports of Polish poultry meat to China.


"l am glad that Polish high-quality products will soon reach China," Yufeng said in a ministry statement. "Reaching this agreement will present an opportunity for Chinese consumers to gain broader knowledge of Polish quality products."

The Chinese authorities imposed a ban on imports of Polish poultry in 2016 amid concern over the outbreaks of avian flu that were reported at various farms across the country. The following year, Poland was given the status of a country free of the disease, paving the way for the re-opening of Polish poultry meat exports to China.

Prior to the ban, in 2016, Polish poultry meat producers exported 12,400 t to China with an estimated value of about €23 mill. In 2015, the country's poultry meat sales to the Chinese market totalled about 10,600 t, according to figures from Poland’s National Poultry Council – Chamber of Commerce (KRD-IG) association.

"Today's talks and the signing of documents marks the conclusion of the work that was carried out by a number of persons, and it will allow us to increase our exports to China," Ardanowski said. The latest initiative has been welcomed by the representatives of Poland's poultry meat industry.

The Chinese and Polish authorities have been negotiating on the agreement since the beginning of 2018, according to the information from the KRD-IG. Ardanowski was appointed to head the country's Agriculture Ministry last month, replacing Krzysztof Jurgiel. In addition to his government post, the new minister is also an MP for the ruling Law and Justice (PiS) party.

Set up in March 1998 and based in Warsaw, the KRD-IG (Poland`s National Poultry Council - Chamber of Commerce) says it represents the interests of more than 80 entities. The association's members are responsible for about 70% of Poland's poultry meat production, and some 80% of the country's poultry meat processing activities, as indicated by figures from the KRD-IG.