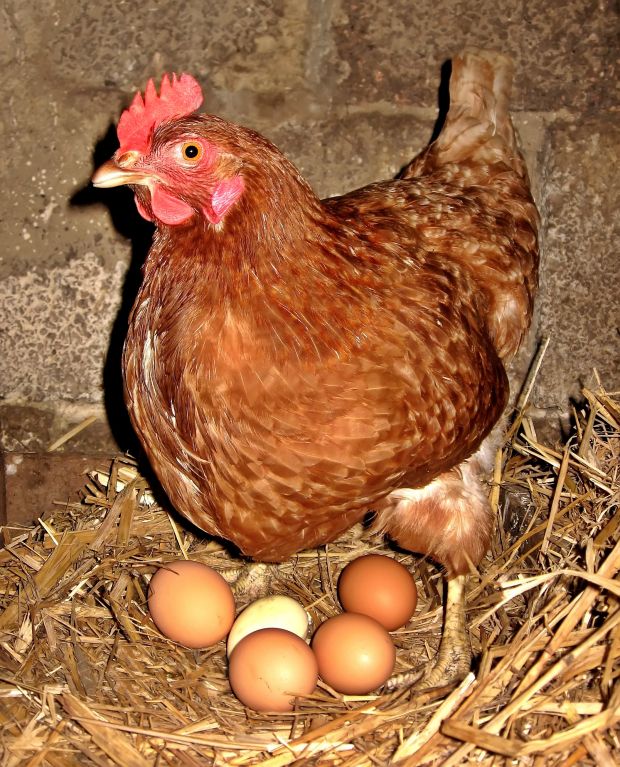 POLAND, Warsaw. Polish authorities are dealing with a separate contamination crisis in the egg industry. Another scare has emerged in the egg industry in Europe, with more than 4 mill eggs recalled in Poland because of antibiotics.


Poland's veterinary service recalled 4.3 million eggs after it was discovered that they contained higher than accepted levels of antibiotics. Polish authorities said that laying hens had been given the wrong feed, resulting in high antibiotic levels.

Now Polish authorities are dealing with a separate contamination crisis in the egg industry - this time involving antibiotics. Poland's veterinary service said in a statement: "The recall is caused by the presence of residues of the antibiotic lasalocid at a rate exceeding its maximum allowed value." Lasalocid is an antibiotic used in treating coccidiosis.

Polish authorities said the contaminated eggs had made it onto the shelves of the biggest grocery stores in Poland, including the Portuguese-owned Biedronka chain, French-owned Carrefour and the local Piotr i Pawel delicatessen chain. They said it was possible that they were also being sold in other retail outlets.

Consumers have been warned that eggs that have already been purchased should not be consumed, but returned to the shops where they were bought.