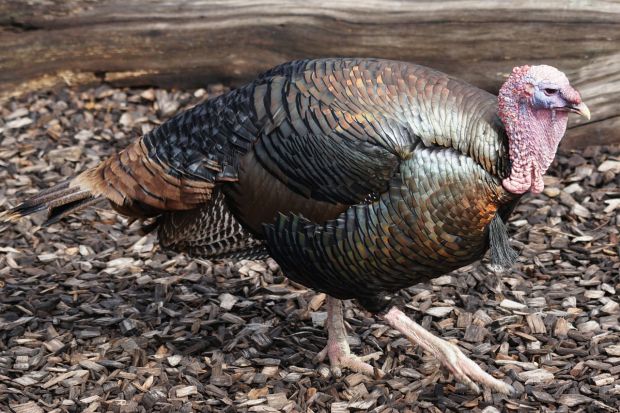 An avian flu strike was reported from Poland.

FRANCE, Paris. Animal health officials in Poland have reported a highly pathogenic H5N8 avian influenza at a turkey farm in Lubelske region, located in the southeastern part of the country, according to a notification today from the World Organization for Animal Health (OIE).


The event began on 30 December, and testing in the wake of suspected avian influenza found the virus is samples taken from five dead birds. As part of the outbreak response, the flock of 12,089 birds were culled.