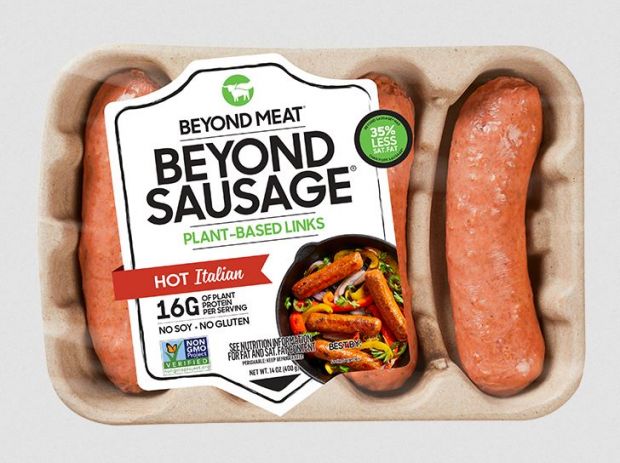 
Starting this week,  within  the  approximately  2,400  Walmart  locations  nationwide  in  which  Beyond  Meat products are currently sold, Walmart will be adding Beyond Sausage Hot Italian to the fresh meat aisle  at  more  than  400  stores  as  well  as  expanding  the  frozen  Cookout  Classic  value-pack  to approximately 500 stores. This increased distribution at Walmart is Beyond Meat’s second in the past year and is part of Beyond Meat’s effort to increase worldwide accessibility to simple, plant-based  meat  products made without GMOs or bioengineered ingredients. 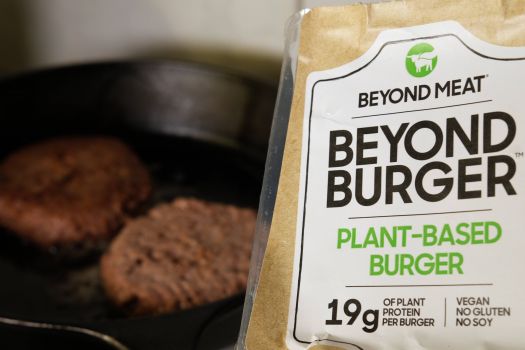 Imago / AFLO
Fake Meat
McDonald's expands partnership with Beyond Meat
The company has entered into a three-year deal with McDonald's. Beyond Meat will provide the ingredients for the McPlant, a new plant-based hamburger being tested in selected markets more ››

As demand for plant-based meat continues to rise,  this  increased  distribution  complements  the  company’s  expansive  retail  presence  at approximately  28,000  retail  outlets  across  the  US  in  which  consumers  have  made  their preference  for  Beyond  Meat  clear:  according  to  the  52-week  SPINS  and  NPD  data  ending December  2020,  Beyond  Meat  was  the  #1  selling plant-based  meat brand  in  the  refrigerated category at grocery stores1and across foodservice. 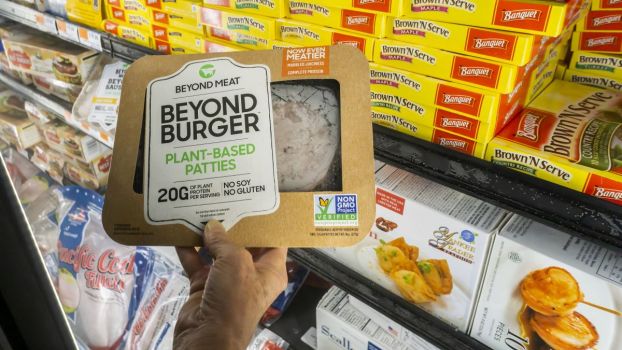 IMAGO / Levine-Roberts
Beyond Meat
Growth slows sharply
For a year now, revenues have been stagnating at the manufacturer of vegan meat alternatives. New production facilities are intended to boost business. more ››

Beyond Meat first launched its products at Walmart in 2015. Since then, offerings at Walmart have expanded to include the Beyond Burger, Beyond Sausage Brat Original, and Beyond Breakfast Sausage patties, along with the latest additions of Beyond Sausage Hot Italian and Cookout Classic.