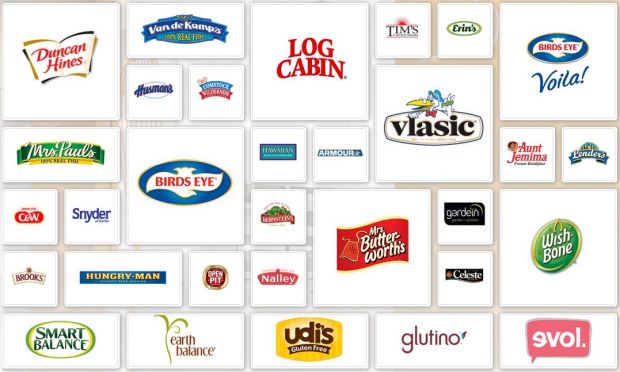 Allen, 54, has 20 years of experience in the food industry, including focus in the natural, organic and health-forward channels on brands such as Kashi and Morningstar Farms. He joins Pinnacle from the Kellogg Company where he most recently held the role of President, Morning Foods Division. Prior to his most recent role, he served as President, Frozen Foods Division from 2009-2013.

Allen joined the Kellogg Company in 1997 and progressed through various leadership roles in marketing, innovation and general management. Before joining Kellogg, Allen worked in marketing and advertising.  He holds a degree in Communications from Centennial College in Toronto.
Source: Pinnacle Foods