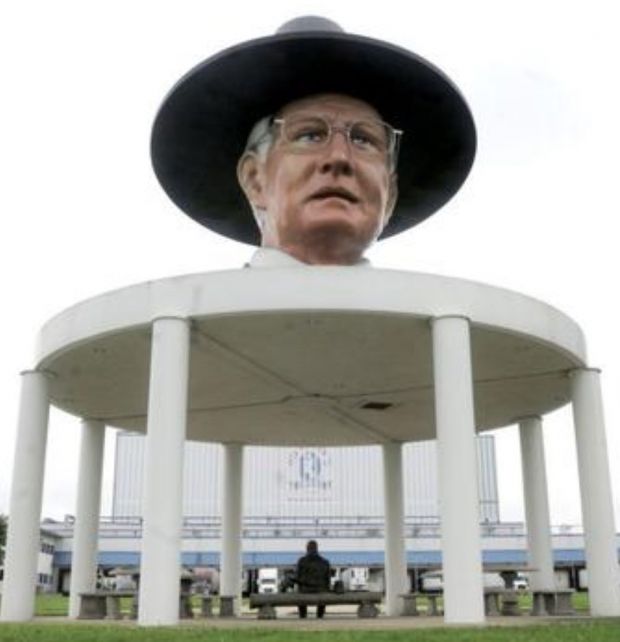 
According to the company, the positive performance was due in part to the positive impact of its 2017 acquisition of Moy Park and GNP, the successful investments in its organic and antibiotic-free lines and continued global demand for poultry.

Pilgrim’s adjusted operating income margins were 7.3% in the US, 4% in Mexico and 5% in its European operations. Adjustments reflect the Moy Park acquisition weather events and variations in exchange rates.

CEO Bill Lovette said that the $141 mill. invested to renovate its US facilities during the year resulted in a successful conversion of what was a large-bird processing plant, which was part of Pilgrim’s GNP acquisition, to operations producing organic and antibiotic-free products. He added that the company felt the impact of the annual anomalies of inherent in the commodity side of the business that has already begun to rebound.

The company has dealt well with the adversity of closing some facilities and interruptions in other operations in the wake of a flurry of hurricanes during Q4, he said. The company is continuing to integrate the operations acquired in the purchase of GNP, which was finalized in early 2017, according to Lovette.