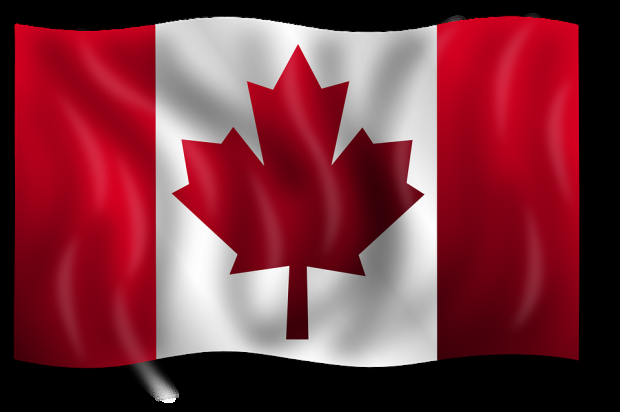 CANADA, Ontario. On June 18, CFIA's Quebec and Western areas hosted ASF preparation exercises involving provincial partners and other stakeholders. These exercises are key to coordinating activities in the event that ASF is reported in Canada.


The Chief Veterinary Officer (CVO) for Canada, Dr. Jaspinder Komal, issued the following statement about the Canadian Food Inspection Agency's continuing efforts in support of African swine fever (ASF) preparedness: "On behalf of the Government of Canada and all Canadians, the Canadian Food Inspection Agency (CFIA) is working closely with provincial partners, industry stakeholders, farms and animal welfare groups to prevent and mitigate the impact of ASF.“

Participants were located in Gaspé, Montreal, Quebec City, St-Hyacinthe and Moncton, NB, and communicated through videoconference and phone. The scenario allowed participants to:

More than 30 government and industry representatives met in Winnipeg, MB, to discuss potential issues and challenges if ASF is reported in Western Canada. Pork producers, processors and organizations such as the Animal Welfare Council of Canada and PigTrace joined with CFIA, Agriculture and Agri-Food Canada and provincial CVOs in the day-long meeting. Discussions focused on: