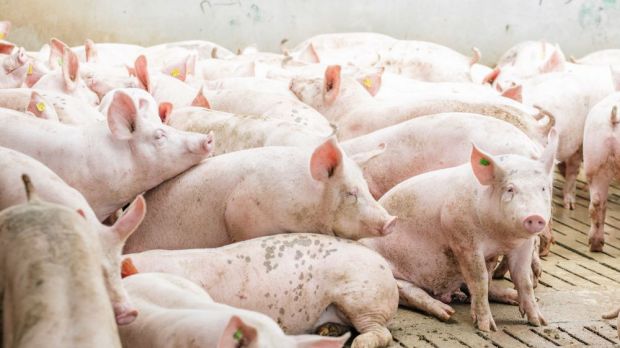 Vaccinate or castrate? Westfleisch's contract fatteners have to find an answer to this question.

GERMANY, Muenster. Westfleisch SCE wants to process more vaccinated boars in a limited period of time. Contract fatteners must decide quickly whether they want to treat their animals with Improvac.


As Dr. Frank Greshake, a market expert from the North Rhine-Westphalia Chamber of Agriculture, has now informed the agricultural press, the Westphalian slaughterhouse is thus going beyond a project currently underway, reported AgE. Within the framework of the new project, two variants were offered: Farms with boar fattening could carry out the initial vaccination with Improvac in the next three weeks and have these pigs slaughtered from the end of April to mid-June this year. Farms with fattening castrates should agree with their piglet supplier on the purchase of uncastrated animals and market these after vaccination as fattening pigs in calendar weeks 27 to 33. 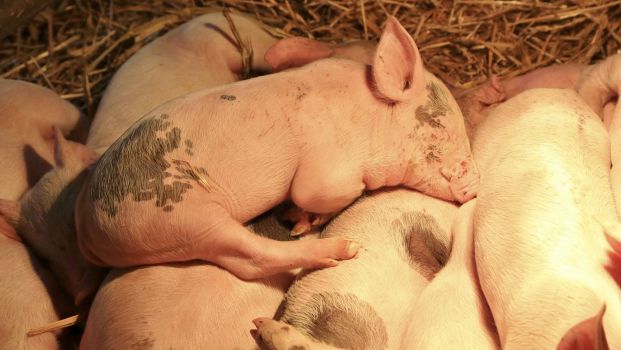 Imago Images / PPE
Piglet castration
Aid for anaesthesia equipment
The Federal Ministry of Agriculture is promoting the purchase of technology for stunning with isoflurane. As of last week, farmers can apply for this aid. more ››

According to Greshake, the offer is only valid for the Westfleisch contract farms. The Improvac animals were to be slaughtered at the Coesfeld and Oer-Erkenschwick locations. Interested fatteners would have to contact their marketer in the next few days, as Westfleisch wants to know by 18 February who is participating in the project. The farmers would have to obtain Improvac from their veterinarian. The first vaccinations could also be carried out externally via the vaccine provider Zoetis. According to Greshake, the Improvac animals will be paid for according to the standard West German meat mask for boars and sows and not according to the boar mask. However, the company will charge a discount of three cents per kilogram carcass weight in order to pass on costs for odour detection and separate cutting and disposition.

Reminder to the trade

Meanwhile, Helmut Dammann-Tamke, deputy chairman of the Lower Saxony CDU parliamentary group, called on the food trade to "clearly position itself as to what type of male slaughter pigs it would like to market from 1 January 2021 at the latest". The alternatives would be boar meat or meat from castrated pigs - with stunning or immunocastration. "We observe with concern that the trade continues to evade this responsibility", the CDU politician complained. But the slaughter pig, which will be processed in the slaughterhouse at the turn of the year 2020/2021, was already born at the end of May 2020. Until then, farmers need clarity, Dammann-Tamke emphasised. There would be no further extension of the deadline for the anaesthetic-free castration of piglets. 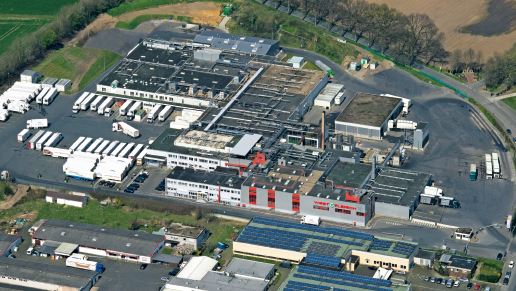 Westfleisch
Expansion
Westfleisch invests in Coesfeld
The wish of the third-largest meat company in Germany is to expand the company premises to the west. more ››
Source: fleischwirtschaft.de
tags:
Westfleisch Boar Castration Germany