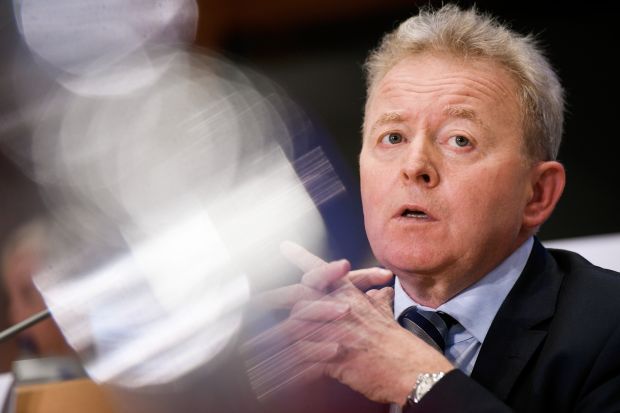 For Janusz Wojciechowski, intensive pig farming is contrary to the objectives of the Green Deal.


EU Agriculture Commissioner Janusz Wojciechowski has made intensive pig farming a topic on Twitter. The Polish politician compared the ratio of animal numbers to arable land in some EU member states. Data from 2017 showed that 43 pigs are kept per 100 hectares of arable land in France. In Italy the figure is 67, in Poland 79, in Germany 166, in Belgium 452, in Denmark 473 and in the Netherlands 690. "The Green Deal must address the problem of intensive pig farming in some EU countries, as agriculture should be sustainable," Wojciechowski added.

The German Meat Association (VDF) sees the contribution as a call to reduce intensive pig farming. "An expression of opinion supported by feelings and accompanied by unsuitable figures, which in addition contains a tendentious reference to an alleged disadvantage of your home country, is inappropriate for the head of the EU Commission's agriculture department, who must be committed to the welfare of the entire agriculture of the EU", writes VDF chairman Heiner Manten in a letter to the EU Commissioner, which is available on fleischwirtschaft.de.

It is not possible to derive the level of sustainability in a given sector from the number of animals kept per hectare of agricultural land in a given country alone. There are large and small states in the EU and regions within larger states with intensive livestock farming, which may be of a similar order of magnitude to the total national territory of a smaller state. "What is sustainable and what is not sustainable requires a thorough analysis involving many elements," Manten notes.