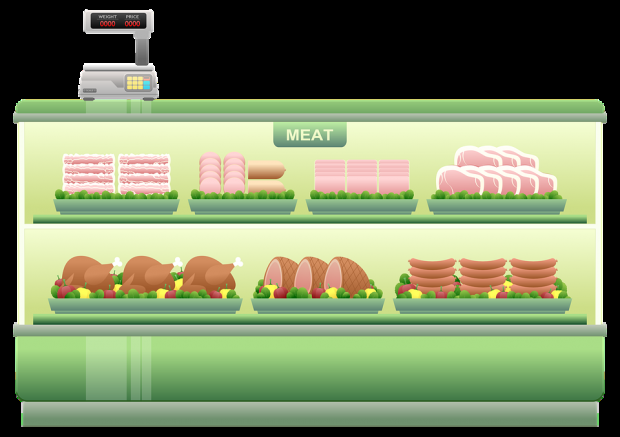 The German meat industry, which is characterised by medium-sized family businesses, is the largest branch of the food industry with a turnover of around € 17 bn.

GERMANY, Bonn. For several weeks now, extreme price increases have been observed throughout Europe, due to a very small supply and strong demand from China. The rise in prices is particularly noticeable in processing cuts such as hams, bellies or shoulders, where price increases are significantly higher than the rise in quotations and demand partly exceeds supply.


China is by far the largest producer of pork in the world. The consequences of African swine fever (ASF) in particular have forced many pig farmers in China to give up production. According to the government in Beijing, the pig population in February 2019 was 16.6 % lower than in the previous year. The total number of pigs in China was around 400 mill. This massive decline leads to a global bottleneck. Experts assume that Chinese pig meat production will continue to decline this year and next year by 100 to 150 mill. animals and that the import demand will therefore increase significantly.


The German meat industry, which is characterised by medium-sized family businesses, is the largest branch of the food industry with a turnover of around € 17 bn. According to the assessment of the Federal Association of the German Meat Industry, the companies' worries about the high burdens are justified, as the market situation will not change in the coming months and structural changes within the industry can therefore occur again.