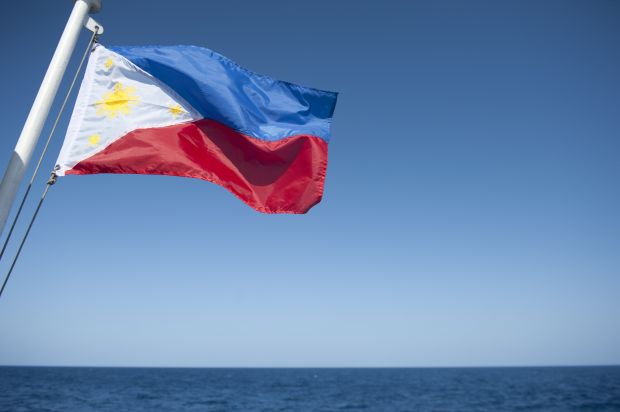 PHILIPPINES, Manila Lower food prices, primarily for rice and meat, pulled down the headline inflation to 2.4% in March 2015 from 2.5% in the previous month and from 3.9% in March 2014, according to the National Economic and Development Authority (NEDA).


“The easing annual growth rate of rice prices was supported by favourable total rice stocks inventory. Food inflation could have been lower if not for the relatively higher prices of vegetables and fish, which is due in part to the likely shift in consumers’ preferences given the onset of the Lenten season,” said Economic Planning Secretary Arsenio M. Balisacan.

He added that the slower upward adjustments in food prices also benefited from the firm commitment of local bread producers to cut down the prices of bread as transportation and production costs declined due to cheaper fuel.

Meanwhile, inflation among non-food items rose slightly to 0.9% in March 2015 from 0.6% in the previous month, mainly due to softer declines in the price indices of electricity, gas and other fuels price and operation of personal transport equipment.

On the other hand, core inflation, which excludes selected volatile food and energy prices, inched up to 2.7% in March 2015 from 2.5% in February 2015, albeit slower compared to the 2.8% registered in the same period a year ago. It averaged at 2.5% in January to March 2015.

Overall, headline inflation for the first three months of 2015 averaged 2.4%, which is still within the inflation target range of 2.0 to 4.0% set by the NEDA Board Development Budget Coordination Committee for 2015.