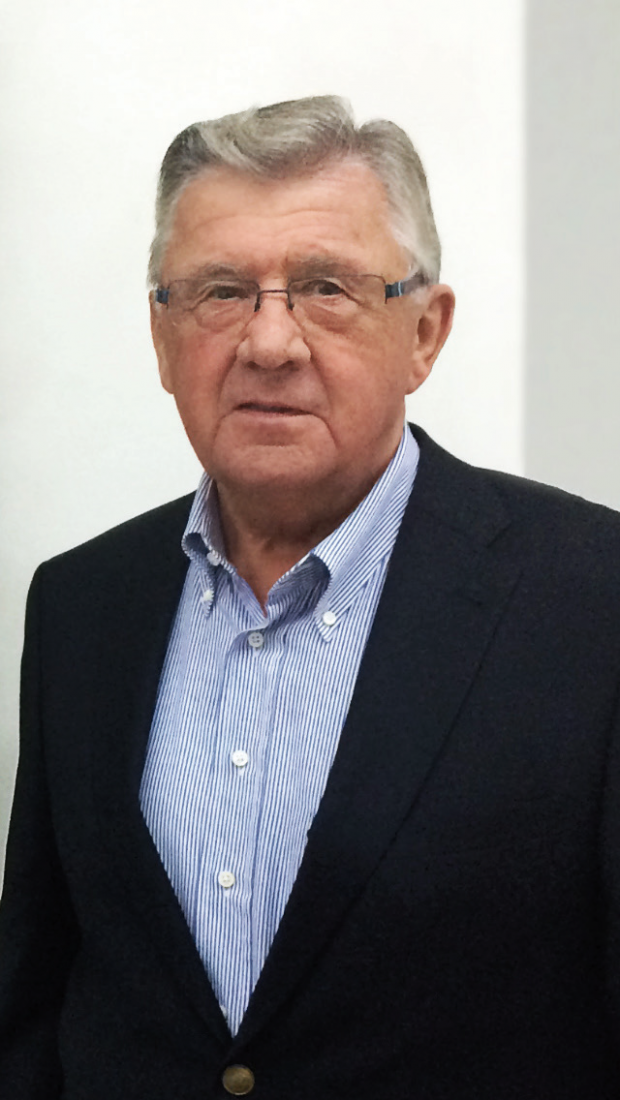 Joachim Schröter joined the company in 1953 and, together with his brother Heinrich, took over the business shares from the founder in 1972.

GERMANY, Borgholzhausen. As has been reported by the family company, senior partner Joachim Schröter died unexpectedly after a short illness on the 20th of February, 2019. He was the son of Erich Schröter, who founded the company in 1949 in Borgholzhausen.


Joachim Schröter joined the company in 1953 and, together with his brother Heinrich, took over the business shares from the founder in 1972. He was active in the company for 53 years, most recently as a shareholder from 2006 to 2012.  Joachim Schröter played a significant role in the successful growth of the company, which celebrates its 70th anniversary this year and, with around 200 employees, is one of the world’s leading manufacturers of equipment for the food industry.

Now Joachim Schröter has passed away unexpectedly at a sprightly 80 years of age. His companions – family, friends, employees, customers - mourn the loss of a remarkable entrepreneur.