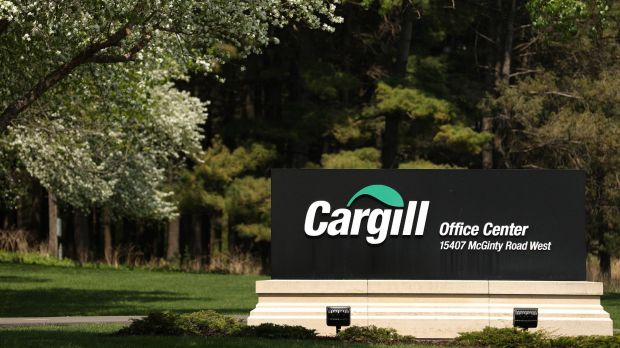 
Jon Nash is joining the company’s executive team as the leader of the global protein and salt enterprise. He succeeds Brian Sikes, who was recently named the company’s chief operating officer (COO). Nash led the North American protein business since 2019. Since joining Cargill in 1998, he has held commercial, operations and finance leadership roles in the protein business. Nash is based in Wichita, Kansas.

Pilar Cruz joins the company’s executive team as its new Chief Sustainability Officer. In this role, she will have responsibility for the company’s sustainability, corporate responsibility and global communications functions. Cruz currently leads the company’s global aqua nutrition business, which recently announced the SeaFurther Sustainability program to help salmon farmers reduce the environmental footprint of their fish by 30% by 2030. Cruz is originally from Colombia. She joined Cargill in 2002, and has held leadership roles in North America, Latin America and Europe. She also led the company’s global strategy and development function, focusing on strategy, mergers and acquisitions and business development. 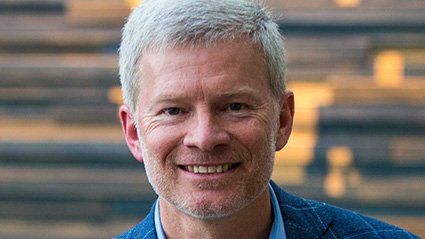 Cargill
Management
Cargill names new COO
Brian Sikes has been named chief operating officer of Cargill. In this role, he will also serve as a management director on the Cargill Board of Directors. more ››

Ruth Kimmelshue will now lead Cargill’s animal nutrition and health enterprise after five years leading global business operations and supply chains. She has been a member of the executive team since 2015, and previously held leadership roles in the protein and agricultural supply chain businesses. She has played a significant role in leading the company’s sustainability efforts, serving as its first Chief Sustainability Officer.

Julian Chase, who leads the company’s transformation initiatives, will take on additional responsibilities leading business operations and supply chains. He joined the executive team in 2018 and is driving a culture of continuous improvement in both commercial and functional areas.

David Webster will lead the food ingredients and bioindustrial enterprise. Webster joined the company’s executive team in 2019. He spent several years leading the global edible oils business, and most recently headed the company’s animal nutrition and health enterprise. Currently based in the U.S., Webster will relocate to the Netherlands in 2022.

Webster succeeds Frank van Lierde, who will retire after 32 years with the company. Based in Belgium and an engineer by training, Van Lierde’s career in food ingredients and bioindustrials began with Cargill in 1989. He has been part of Cargill’s executive team since 2015.

These leadership changes will be effective April 1, 2021. Van Lierde will help manage a smooth transition through the end of Cargill’s fiscal year and retire on June 1, 2021.