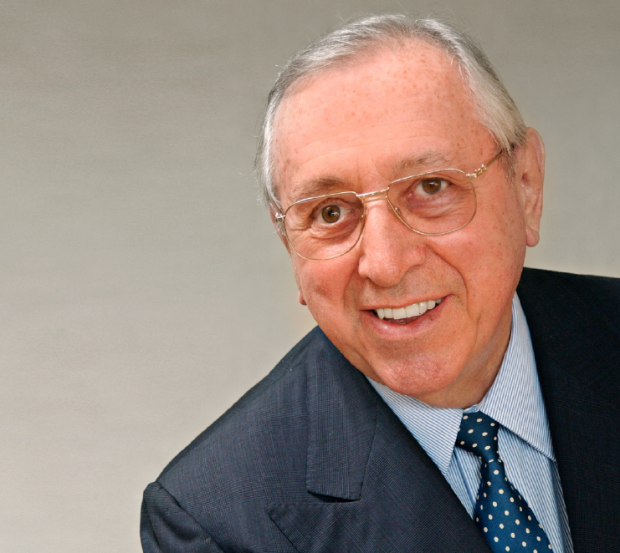 The founder of Germany's largest spice manufacturer, Dieter Fuchs, died on 01 March 2019 with his family.

GERMANY, Dissen. The Fuchs Group mourns the loss of Dieter Fuchs. The founder of Germany's largest spice manufacturer died on 01 March 2019 with his family. He was 90 years old.

"We are very sad about the death of our company founder Dieter Fuchs. Our deepest sympathy goes to his family. With Dieter Fuchs, we are losing a unique person and a great entrepreneurial personality. We will miss his entrepreneurial spirit and his infectious enthusiasm for new taste experiences very much," says Nils Meyer-Pries, CEO of the Fuchs Group.

The success story of Dieter Fuchs began in 1952 when the then 25-year-old delivered salt and pepper in bags to households in Dissen am Teutoburger Wald on a bicycle. An unconventional idea developed into his own company with great innovative power: in 1963 the famous Fuchs decor box was launched, and in 1970 Dieter Fuchs introduced the first spice shelves for supermarkets. Very early on, Dieter Fuchs found the entrepreneurial way abroad, opened up the direct way to the regions of origin of the spices and opened up new and important foreign markets in Europe, North and South America and Asia. Today, the Fuchs Group is the world's largest privately owned spice company.

Dieter Fuchs had already transferred the majority of his company shares to the charitable Dieter Fuchs Foundation in 2016, thus successfully completing succession planning. The well-being of the approximately 3,000 employees worldwide today was particularly close to Mr. Fuchs' heart.