The first US major poultry provider eliminates all antibiotics 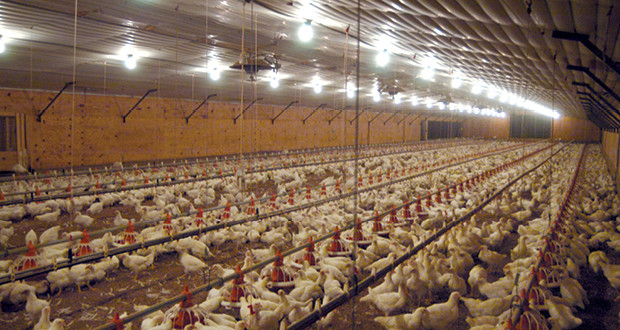 
Typically, animal-only antibiotics, also known as ionophores, get mixed into the feed as a preventative measure for common intestinal illnesses.

The percentage of Perdue chickens raised with no antibiotics ever is now 95%, up from 67% reported earlier this year. When Perdue veterinarians do prescribe an antibiotic treatment (roughly 5% of the company’s flock on average), it is limited to only what is appropriate. Those chickens are then removed from the no antibiotics-ever flock and sold through other channels.

In support of antibiotic-free production, Perdue has also committed to animal welfare through its animal husbandry practices based on the globally recognized standard of the Five Freedoms. The Five Freedoms include freedom to express normal behavior, freedom from pain injury and disease, freedom from hunger and thirst, freedom from fear and distress, and freedom from discomfort.