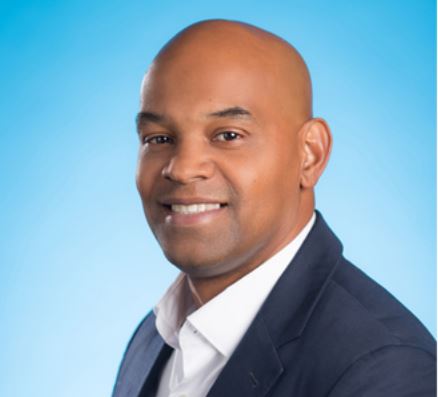 In this expanded role, Kelly will be responsible for providing executive leadership in guiding a comprehensive range of services, policies and procedures related to diversity and inclusion excellence across the organization.

Kelly joined Perdue Farms in September 2016 as VP of HR Services. Prior to Perdue, he was Vice President of People Strategy and Corporate Human Resources for Belk in Charlotte, N.C.  From 1998 to 2014, he served in HR capacities of increasing responsibility to include Vice President of HR Global Functions and Chief Diversity Officer for Coca-Cola Enterprises Inc. As a result of his leadership, Coca-Cola garnered recognition for its diversity and inclusion programs to include the Georgia Multicultural Leadership Award from the National Diversity Council; the French Diversity Label, the 2013 European Diversity Team of the Year Award, a Diversity Journal honorable mention Innovation in Diversity Award, and a 2014 Leader In Diversity Award.

Kelly graduated from The Citadel in Charleston, S.C., where he earned a bachelor’s degree in business administration.